My main initial complaint with Inside Llewyn Davis is the name. I have seen the title online for months, but no one ever pronounced it for me by an official source. I had to wait til I saw the dang thing to know just how to pronounce Llewyn. And it is like Lue-Win.

Now we all know!

I still have problems spelling it too though, so that’s not going well either. I end up adding like, two extra e’s some how.

Clearly, I was not made for the folk scene. 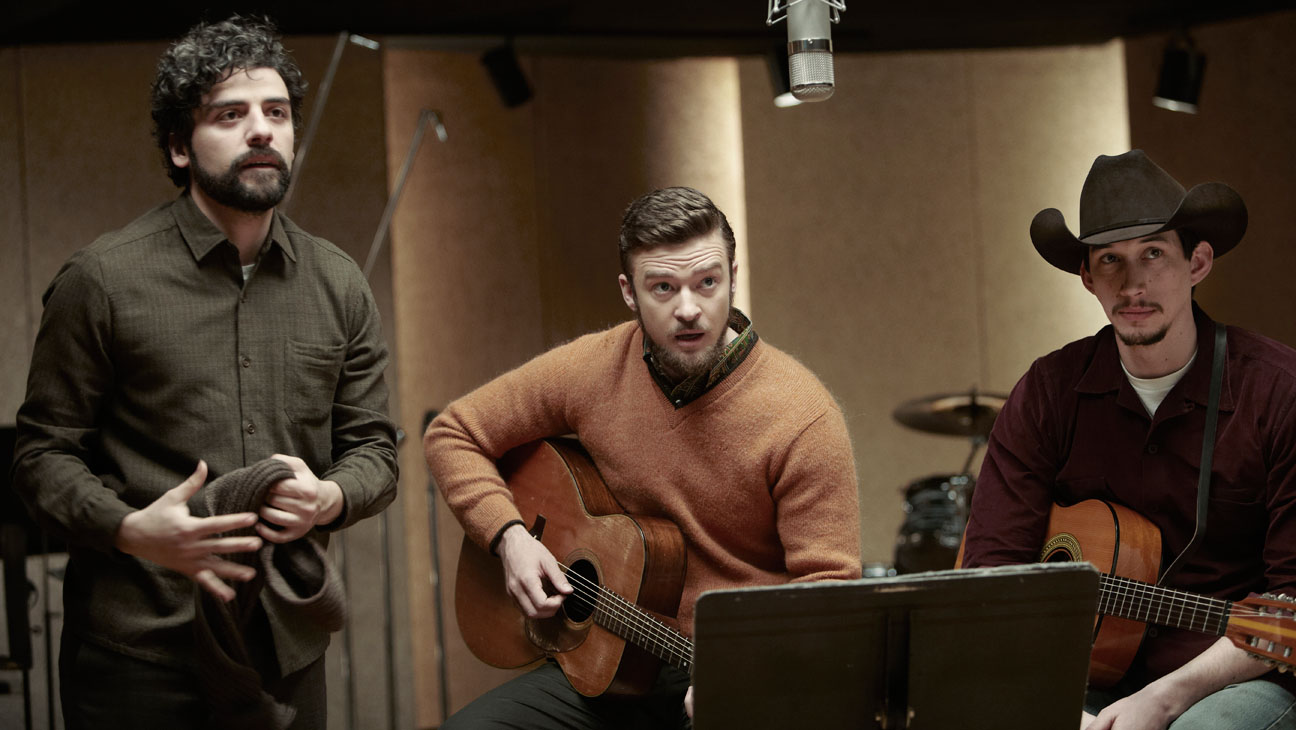 But clearly these guys were!

Llewyn Davis (Oscar Isaac) is a folk singer in 1961, and he is basically living couch to couch at his friends apartments in the Village in NYC. He used to be part of a duo, with a Mike, but now he is a solo artist and basically making no money at all. Sad times.

The movie basically examines a week in his life, trying to make ends meet, trying to not piss off all of his friends, and trying to get rediscovered as an artist to sign a new deal. He also performs at The Gaslight Cafe, which was famous in real life for folk stuff. He is good friends with the owner Pappi Corsicato (Max Casella), which gets him gigs all the time.

Some of his friends include Jen (Carey Mulligan) and Jim (Justin Timberlake), also folk singers, but they are making better life choices and potentially getting really successful. He has a college professor friend (Ethan Phillips) and his hippie wife (Robin Bartlett) as sort of a last resort.

Basically, it is just a story of poor old Llewyn Davis trying to get by, to make money, to get signed, to be who he wants to be as an artist, and occasionally carry around someone else’s cat. 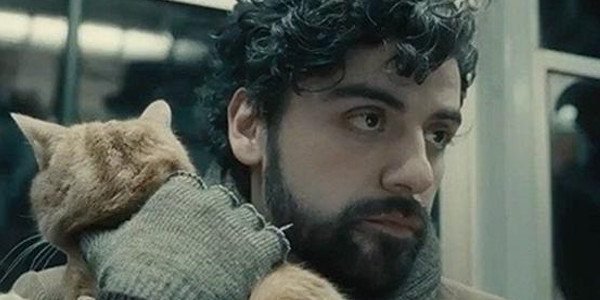 Basically, a great movie for those who love kittens.

A professor of mine described the movie as sort of a O Brother, Where Art Thou? meets A Serious Man, and I’d have to agree. If you know those movies, you might be able to figure out what I mean. If you don’t, go fucking watch the first one right now. Then maybe watch the other one soon after. Eventually. That one is a bit weirder.

Because Inside Llewyn Davis is kind of weird. In a nice way. I liked its weirdness more than I liked A Serious Man.

The music though, was awesome. I already have the soundtrack. The songs are all very soulful and seem from the heart. Well, not the one “pop song” but at least that one is silly and fun to listen to. Huh. Like pop music.

Oscar Isaac really transformed himself for the role. I’ve seen him in a few movies, and I don’t think he has ever gone too deep into a character like this one. I am sure he received some votes for Best Actor.

Although it was an enjoyable film, and one I will definitely buy and watch again, I can’t help but want more. Which is part of the point of the movie. To not give you everything. To make you fill in your own theories with what they don’t tell you. I am not saying I would change anything either, I just didn’t super love it. Just regular like it.