When I first saw the previews for Inception I thought “Meh”. That is a hard meh too, not one of those soft cat mehs. Just seemed silly. Kind of reminded me of Dark City, in a strange, not at all like Dark City way.

The only reason I went to see it was because of all the hype from my friends, who tend to hype the same things all the time. But still, had a free afternoon, and people to go with. Sure I was kind of tired, but I mean, theres no way I could fall asleep during a movie in a theater right? 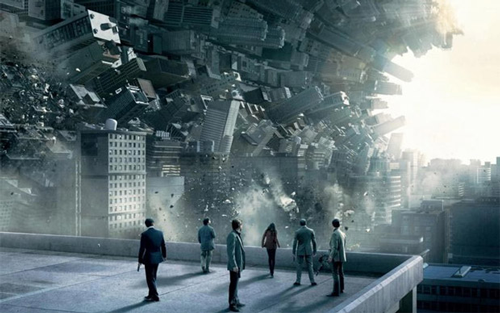 Spoilers: I may have incepted Inception.

Movie begins with dreams inside of dreams. That is a common motif. Leonardo DiCaprio is the head thief, because of his beady eyes. The Cobra Commander also is on the team, and helps make sure all the nuts and bolts work, and designs how that shit will go down. They also later get Juno, an architect student, to help build the maze dream-scapes. Confused yet? Good

These bitches pretty much, using a special technology, go into peoples dreams and convince them to give up their secrets. So they steal things, more or less, from their own consciousness. Bank codes, safe codes, what have you. Sometimes they have to go dream within a dream within a dream to get shit done. But the deeper you go affects how time moves. So it moves super slow in the real life compared to how fast the dreams are going.

They have to get some shit from Cillian Murphy, for lots of cash. Sure, Leo has some family problems at home. He lost his wife, Marion Cotillard, in a dream Limbo place, and has to resort to having Michael Caine watch his children while he is out doing illegal things. 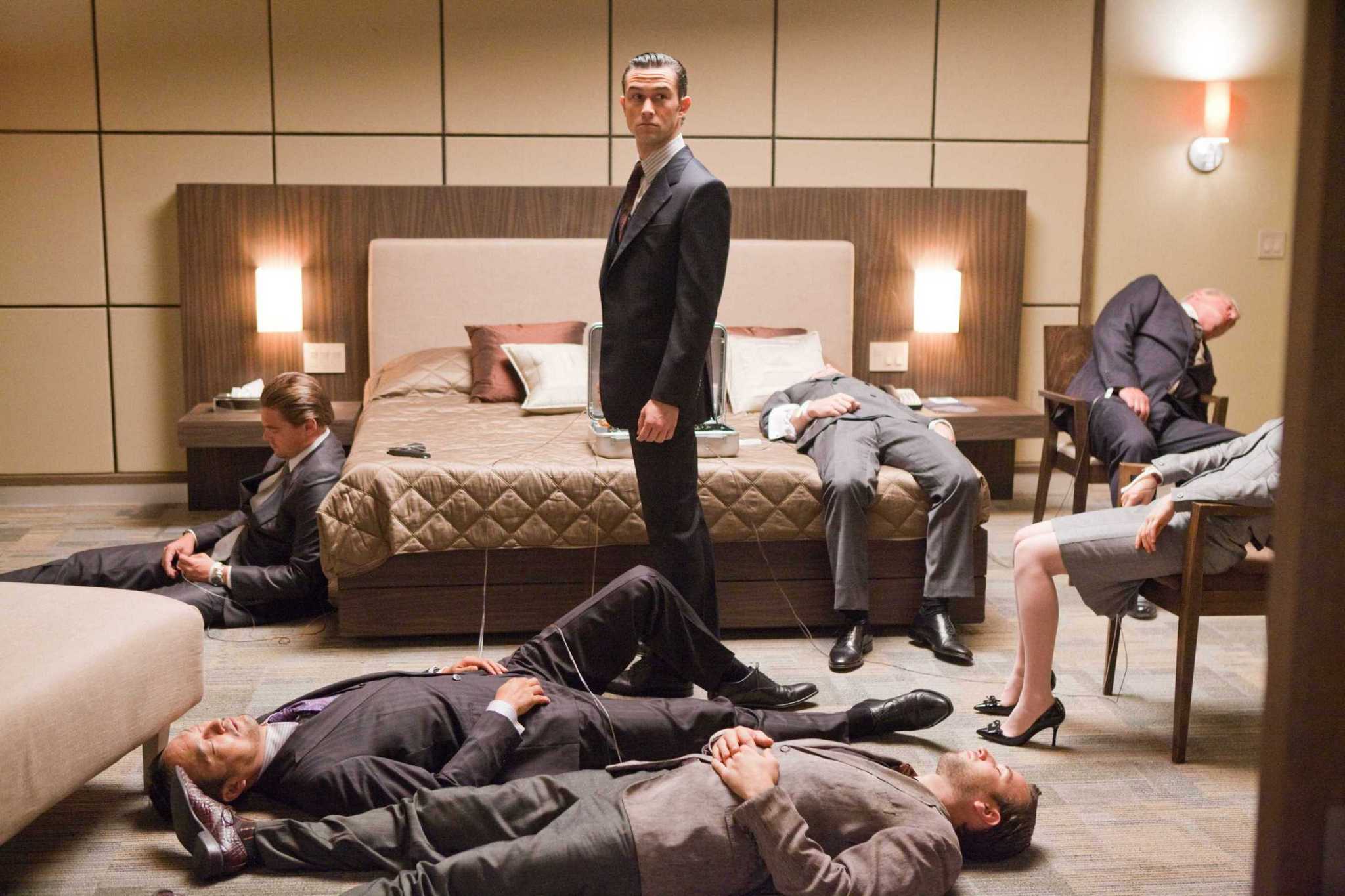 Either I didn’t get this movie, and I am a dumb, or this movie is a shit sandwich in a basket. One of the two.

Offering immoral behavior, and invading the last known sanctuary of a man, aka his mind, this film should probably have been rated NC-17 for penetration that deep.

None of the characters seemed believable, especially that old asian guy. Whats up with him?

I think people just liked it because of the supposed mysterious ending at the end. Bitch please, that top was going to spin forever.

Possibly the worst movie I saw in 2010, which is a surprise, because I actually watched Jonah Hex too.