Not even an army of Cody Hugheseses could have made a movie with as awkward a first half as this one. Okay, so most of you don’t know him. I went to high school with him, and obviousy he was awkward. He became a pseudo-succesful stand up Comic in Chapel Hill, with humor based on, you guessed it, being awkward. 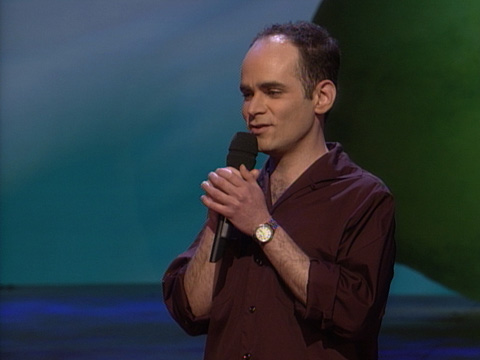 Seriously though. The first half. It relied a lot on just a nerd in love with a hottie trying to change himself after graduation and spend one last moment with Beth Cooper. Hayden Panettiere from Heroes is the only actual star in this movie, most of the other roles played by no names or young who cares actors. (“That’s the same thing!” Shut up, voices.)

In this movie I really didn’t like her, but enjoyed the main two nerd characters. Seriously. So fucking awkward. This movie also had a lot of pretty quotable scenes. I’d give an example, but I actually forgot them. Shut up (again).

Much better than I thought it would be. I also saw She’s The Man today. Both movies had a scene involving a dude using a tampon up their nose. 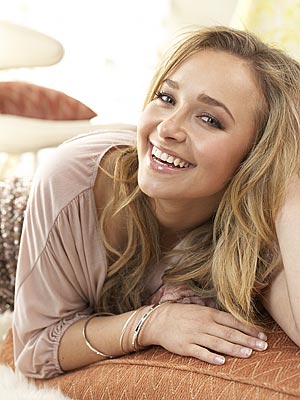 “Am I everything you’ve ever masturbated to?” Okay, maybe I remember one quote.

Tags:2 out of 4, Comedy, Hayden Panettiere, I Love You Beth Cooper