Skip to content
HomeUncategorizedI Am Not A Serial Killer

Not surprising, what first drew me to this film was the title.

I Am Not A Serial Killer? What are you, an S-Mart Employee?

Of course this movie was based on a book of the same title, and of course, I have never heard of it either. And now we are all on the same page. You shouldn’t have to glare to hard. Page one, dick!

Don’t worry, everyone knows it. He is seeing a therapist (Karl Geary), it is official, we are all working just to keep him in check. He has rules to keep himself from lashing out, ways to force himself to be nice. Despite the fact that sure, yeah, he doesn’t care about anyone in their small town.

Well, old Mr. Crowley (Christopher Lloyd) is a weird guy. Really loves his wife. And he might have killed someone?

There is actually a serial killer in their town! Right now! And John is almost certain that Crowley is the one doing it. But he is all over the place. Sometimes he hides the bodies, sometimes he does not. And he steals organs. Huh. Erm. Okay that is weird.

Maybe Crowley isn’t just another sociopath. Maybe he is something other worldly. John is going to find out, because telling people secrets is lame. 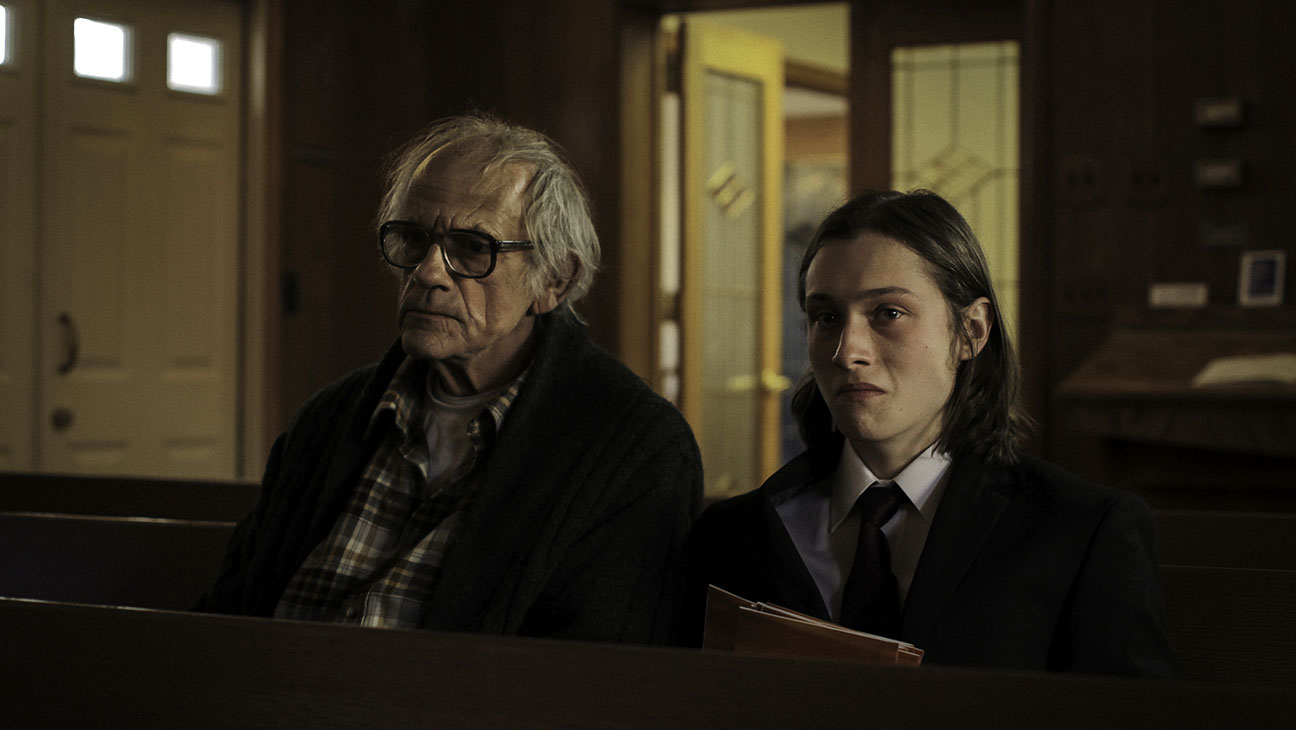 A Minnesota Murder spree? Oh, like Fargo! I love Fargo!

Not so fast, assholes. This is nothing like Fargo. The show or the movie. Actually, well, with some supernatural elements, I guess part of it is similar to season 2.

All of it is from the point of view of our teenage psychopath, so there is a lot we don’t get to see. We don’t get to see people talking about him behind closed doors, we don’t have those heartfelt discussions about people trying to fix him. Just a kid on a mystery that is a bit bigger than life.

And it is decent. It is. It has some scares, sure. Lloyd is like, super super old now (since he was old as Doc Brown 30 years ago) but he gave a great and creepy performance.

If anything, one can say the film is unique. The ending gets a bit more crazy and the tone doesn’t match the previous 80 or so minutes, but I did love the build up towards the climax.

I am not a Serial Killer. I am just a movie reviewer. And I would say watch this if it is on Netflix one day in the future, maybe. I don’t care, I won’t kill you over it.

2 out of 4.
Tags:2 out of 4, Christopher Lloyd, Drama, I Am Not A Serial Killer, Karl Geary, Laura Fraser, Max Records, Thriller