So I started using Redbox. Why is that important? Because that is why I saw Hysteria. Despite having all my movies for last week, it kept giving me free rentals, the jerks. So hopefully I remember enough about this movie even though it was over 10 days ago when I saw it. But given the subject matter, I can tell you it will be awhile before I forget the main details. 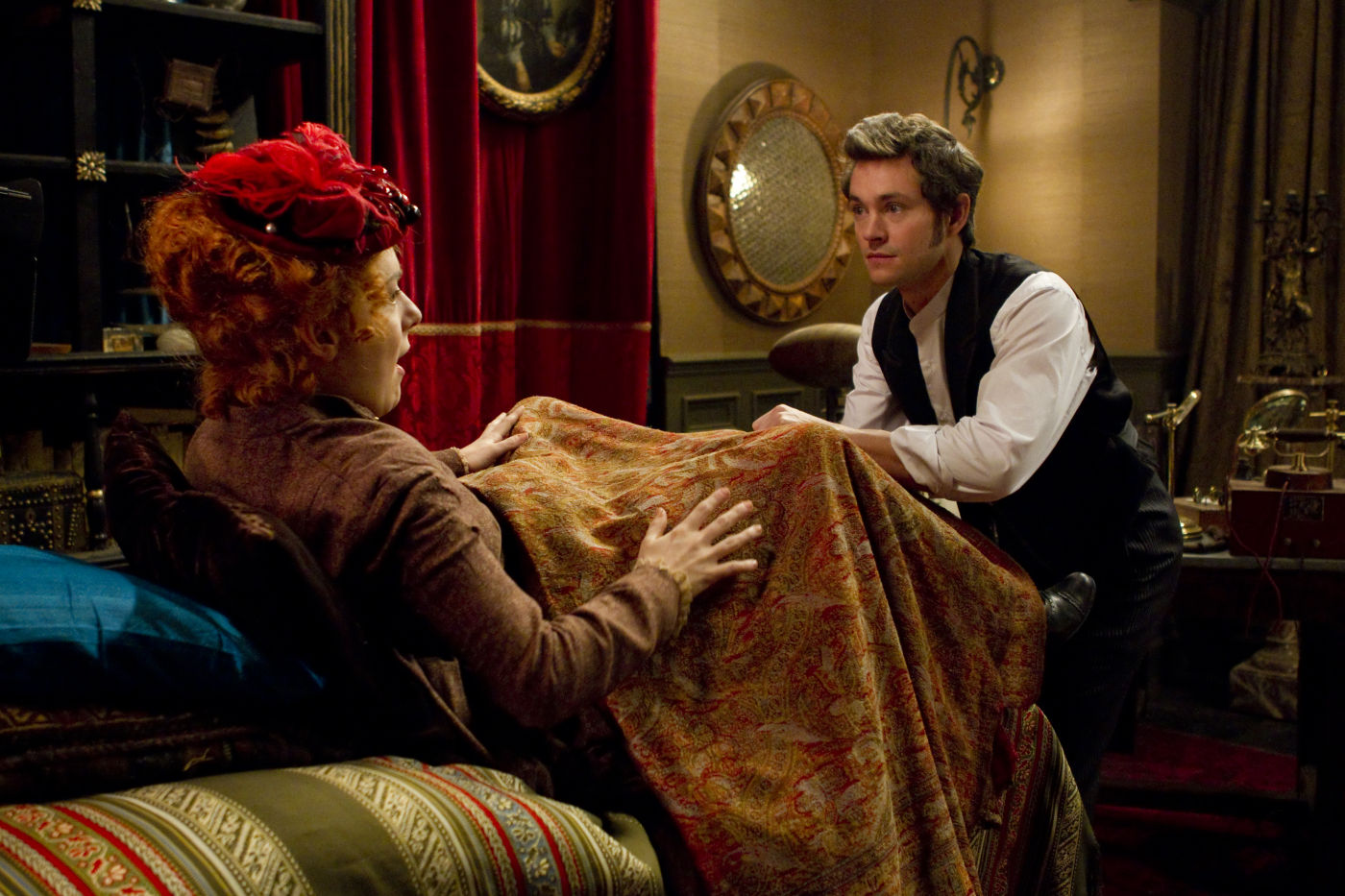 Because there are some visuals you just can never forget.

Back at the end of the 19th century, there was an epidemic in the world, especially in Great Britain. Women were hysterical. In fact, it was called Hysteria. Easy name. Women were speaking their mind, having opinions, demanding shit. What in the fuck.

Well, enter Mortimer Granville (Hugh Darcy). He is a doctor, and he reads journals. Too bad other doctors don’t give a shit. Hell, they cant even believe he washes his hands all the time. Well he lashes out at his boss one day and loses his job. Its like an apprenticeship type thing, and he is fucked. No one is hiring. No one but Dr. Robert Dalrymple (Jonathan Pryce) who everyone thinks is a cook anyways.

Also featuring the two daughters of Dalrymple, one a nice obedient assistant (Felicity Jones), the other a feminist who tries to start a school for girls (Maggie Gyllenhaal). 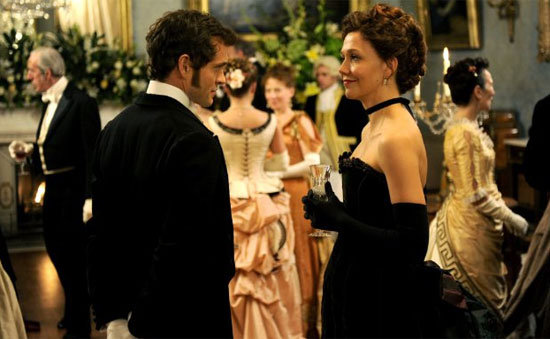 Man, I totally wrote “massaging their genitals” earlier and it was on topic.

I know I am not mad that there are two mediums addressing the same topic. Hell, I just want to see the play now. I am sure it is a riot.

Unfortunately for this movie, a period piece comedy, there isn’t too many laughs. It is just more a happy story type of comedy, with the obvious orgasm jokes that occur. Silly past people, how little did you know.

Definitely an interesting movie that you should probably watch with your parents.