I feel like I am constantly fighting a losing battle. Right now I only go to one pre-screening a week (two if a special occasion) and rarely see new things in theaters, unless I have a super strong desire. It seems like when given a choice every week, I will end up picking the serious drama or action movie, skipping the comedy. I have actually skipped a lot of comedies. They just don’t have the same strong pull from them to see them on the big screen. They are things that I can easily wait for a DVD release to rent at home and watch alone with ice cream.

Anyways, every time I think I am about to catch up on the last few comedies, a few more come out. I skip those in theaters and this endless cycle continues as always.

Hot Pursuit is not the end of my journey. Since then this summer, there are at least two other major comedies that came out that I am waiting to be released. Oh well, I will sally forth and hopefully giggle a bit. 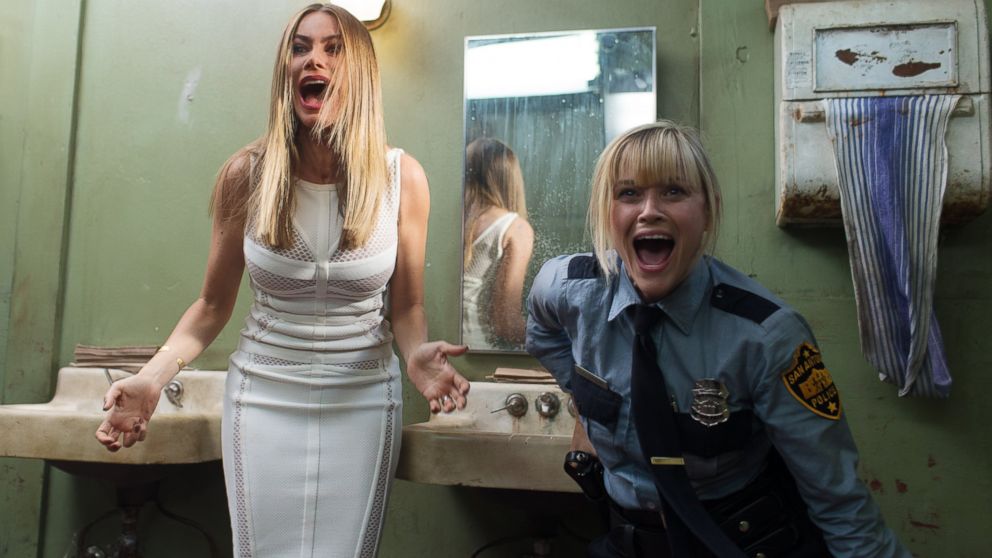 A movie with two female leads and they aren’t shoving sexuality in my face? I’m not mad, just surprised really!

Rose Cooper (Reese Witherspoon) is the kind of person everyone will collectively hate. She is focused on only one thing, her career, and it enters all aspects of her life. You see, her dad used to be a cop and was the best on the force. So she grew up with just him and went on a lot of ride alongs. She learned the lingo, learned everything, she just didn’t learn how to be social. Now she is an adult and in the evidence room because she is apparently also slightly retarded despite the fact that she should be a super cop.

But now she has a field mission! Her and a US Marshall (Richard T. Jones) have to head down to South Texas to pick up two people for the witness protection program. Felipe (Vincent Laresca) and Daniella Riva (Sofia Vergara) are going to witness against the cartel leader Vincente Cortez (Joaquin Cosio)! Scary! It is very time sensative, they need to be at the courthouse the next day to testify. If they go too early, they might get hitmen after them or something! Cooper gets to go, because if there is a female witness, there needs to be a female officer. Oh well, she will take anything.

Of course, after they show up, some armed intruders break in and kill Felipe and the Marshall, leaving Cooper all alone with Daniella. She can’t trust anyone, because who knows who is on Cortez’s payroll. So she has to figure out how to get her to the trial on her own, in one piece, with multiple sides now coming against us. Basically, a great first real field assignment. 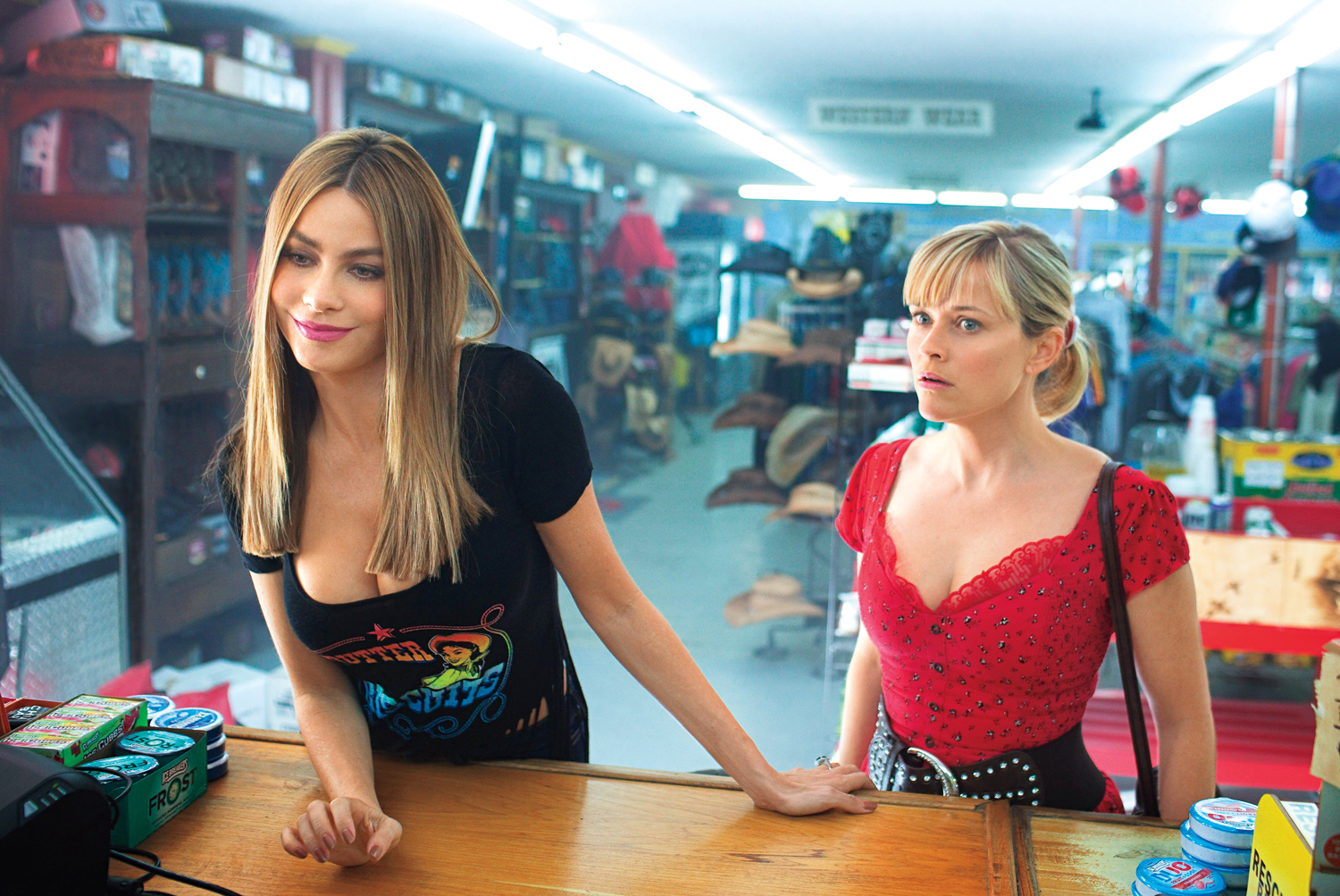 Oh good. Slightly better outfits for the pervs out there.

To continue with the trend I mentioned earlier, unsurprisingly, Hot Pursuit was not that funny. Honestly. One actually great scene, which is the main reason the review gets a 1. It involved cocaine and characters on said drug. Fantastic. Comedy gold. Everything else was just a slow, dull bore.

Sorry for spoiling most of the movie.

But damn. If I had to give the movie any credit, Witherspoon was definitely acting like a different person. She had a strange accent and everything.

Hot Pursuit is a hot mess from start to finish and is not worthy of anyone’s time or attention.