Hmm, a movie about a girl who is good at killing people? That sounds pretty Kick-Ass. 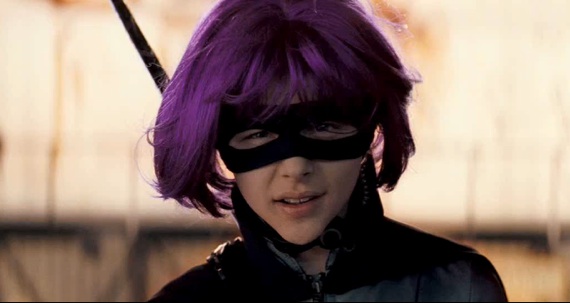 The eye slits are bigger for when she gets older. Because your eyes widen with age.

So all I knew about this was that some girl was a super powered assassin, for some reason, and people had to die. Great concept right? Super swedish looking killer, killing some things, and maybe a plot too? Speaking of plot, I heard it was a smart action movie too. Great! I could use an action movie that doesn’t make me rage from simplicity. Hanna is played by Saoirse Ronan, who has been in some things. Cate Blanchett has also been in a few things, I guess. Also Eric Bana, who plays a lot better in this role as grizzled former CIA, as opposed to Hulk.

Some things I enjoyed? The soundtrack. It was pretty spot on in terms of the whole movie. Ronan acted like a confused little girl pretty well.

But overall I really didn’t enjoy the movie. The plot was super weak. Exactly as I expected from an action movie nowadays. Not sure where the smart aspect of it came from. Was hoping for a new Bourne like movie and was all, ehhh. The camera work seemed like the director just wanted to try out a whole bunch of different artsy ways of showing a scene and could never settle on one. The rotating camera for the escape out of the facility was just ridiculous. The plot really didn’t consist more than “lololDNAtesting”, which also isn’t a spoiler. To me, it seemed like an action movie, with a bad plot, and not much action. It is probably just over-hyped because people are interested in a young girl killing people. 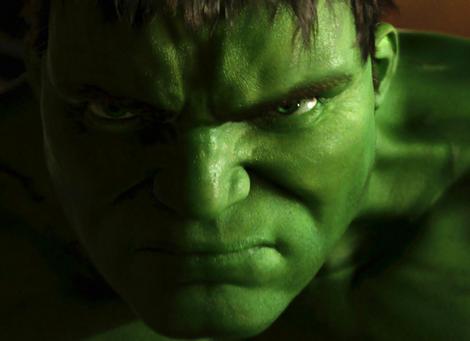 Who needs DNA enhancing in the womb when you are the daughter of the Hulk?