Four comic book movies came out this summer. Green Lantern (DC/WB), X-Men: First Class (Fox), Thor, and Captain America (both Marvel). Unfortunately for the Green Lantern, it has to be compared to movies of a similar type and it fails. All four movies are “origin” movies as well, so it cannot argue established characters. Well, kind of for X-men, but that is still a reboot. Even when comparing it to older films recently, Iron Man and Iron Man 2 are more interesting, along with of course Hellboy II and Dark Knight. Clearly I might just be trying to get as many links as possible in this first paragraph. If anything, Green Lantern is better than that OTHER DC movie. The one who’s name shall not be spoken. 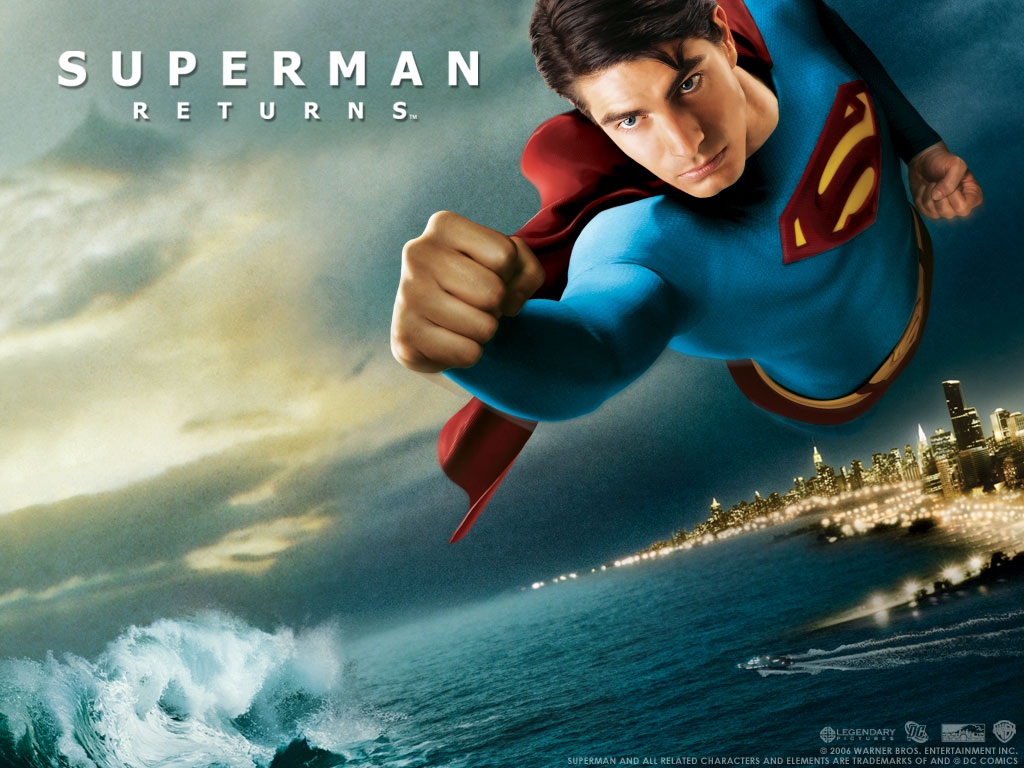 Ryan Reynolds stars as the titular character, as only his second different comic book character, leaving him way behind Chris Evans. The film goes back and forth between being a universe protection, special Green Lantern Corps space army thing, and just regular earth hero. Unfortunately he doesn’t do much super stuff in the movie. He stops the overall bad guy (spoilers). He saves the chick he wants (Blake Lively) from a helicopter crash. And he kills three people who are mugging him with a green punch. Sure, flight, space travel, all that is fine, but we ex-

He KILLS three regular people? They didn’t even have weapons, just a outside bar fight. That is unacceptable. It doesn’t show him “kill them”. But from the force of said punch, combined with the speed they flew and what they hit (one guy THROUGH a brick wall), there is no hope for those guys.

The main, lesser villain is played by Peter Sarsgaard and is just creepy. He never seems intimidating, just gross. Tim Robbins is also in here, but he doesn’t do too good. The movie is filled with normal cliches and tropes (oh wow, one random lesson I learned earlier helped me win overall! Also, the final boss was easier than expected, despite being scary and “coming closer” throughout the movie. Also, the ugly people die). It barely touched on the fact that yellow was his weakness (instead yellow = fear, and don’t be afraid, or else your will would lose.) 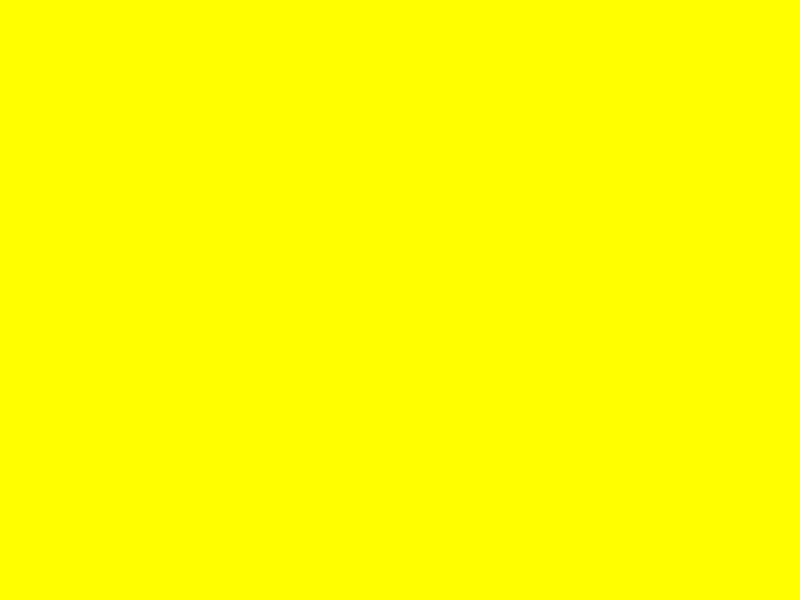 This page is now protected from Ryan Reynolds.

I am told that WB said that despite the poor profit gain, they will go for a sequel anyways. They are going to make it darker and grittier too. Because clearly that’s how all Superhero movies should be.