Think back to earlier in 2015. It was a scary time. So much was different in my own life for sure. But one thing has haunted me from earlier in the year. The Oscar category for Best Original Song. Because I got four of the five films pretty easily, but then there was “I’m Not Gonna Miss You” from Glen Campbell: I’ll Be Me. 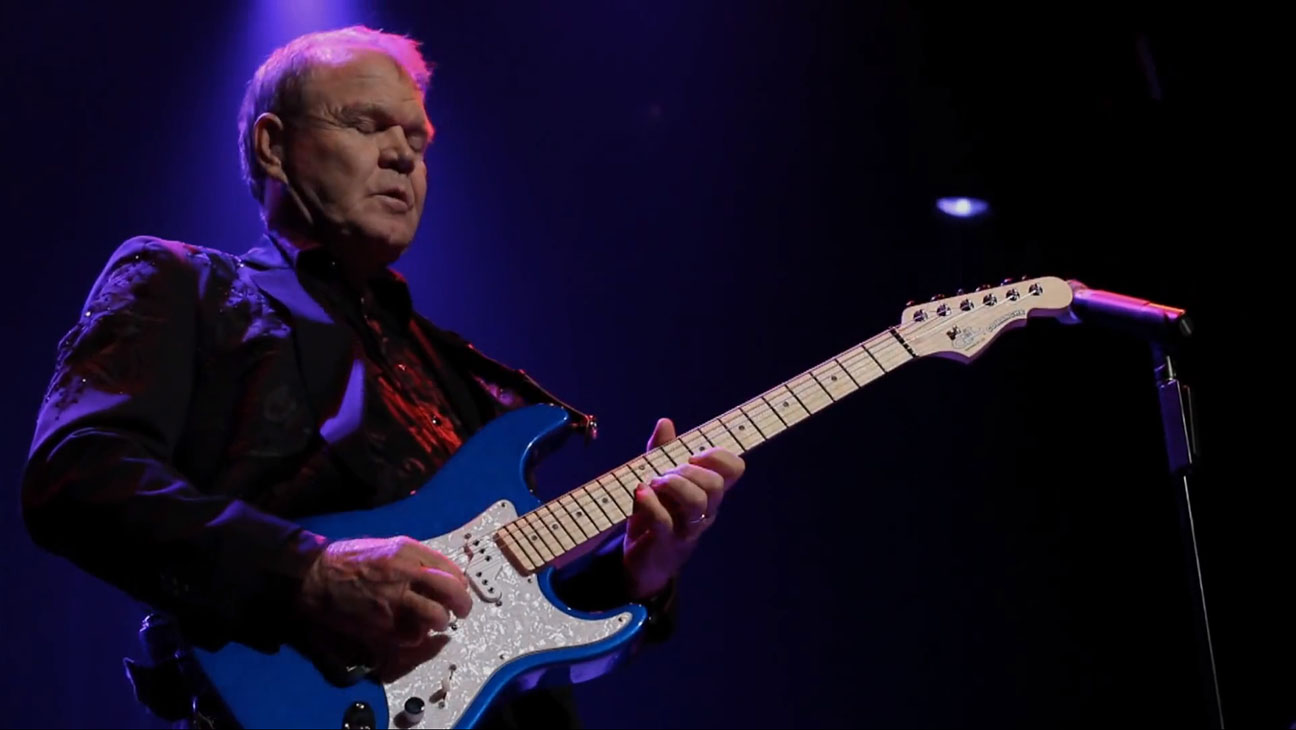 This whole thing is just a major troll, to make my list incomplete.

Glen Campbell is a famed musician. He got his start by playing as a studio band (See: The Wrecking Crew, Love & Mercy, both out this year). He is the most famous studio band member, who eventually became a ridciulously famous country star. Hell, the rest of The Wrecking Crew who matter even got parts in this documentary.

And now he has Alzheimer’s. But that won’t stop him from touring, making his own family his backing musicians, with new songs on what is most likely his final tour ever.

That is the whole basis for the documentary. A sad tale. A little bit of his history, a lot of performances from the tour, a lot of doctor visits, some Alzheimer’s awareness for cure research, and a whole lot of Campbell forgetting things.

And yet still, this is a documentary mainly for people who either A) Have relatives with Alzheimer’s, or B) Love Glen Campbell. I am willing to go on a limb and say it is for people older than myself. It is still touching at points, and his performance that got nominated was very good. Touching, full of montages, full of heart. But you know. Mostly a low key concert documentary, that could feel a bit more personal for some.

In all honesty, because he is real and I am not a super fan, I connect less to it. However, something like Still Alice, bringing a fictional Alzheimer’s account, makes it far easier for me to get emotional about it.

Feel free to listen to the song on the youtubes. But it has a much better impact after watching the entire documentary.