I got to see the trailer for Girl Most Likely only once, and that was at an independent movie theater before I saw Fruitvale Station.

And I made plans to wait for it on DVD. Wasn’t an appealing trailer, looked super low budget. It looks like one of those stories, written by someone who doesn’t write normally, but is secretly writing about her own life, and this is a way of telling her story.

Yes, I determined that out a trailer once a few months ago. Shut up. 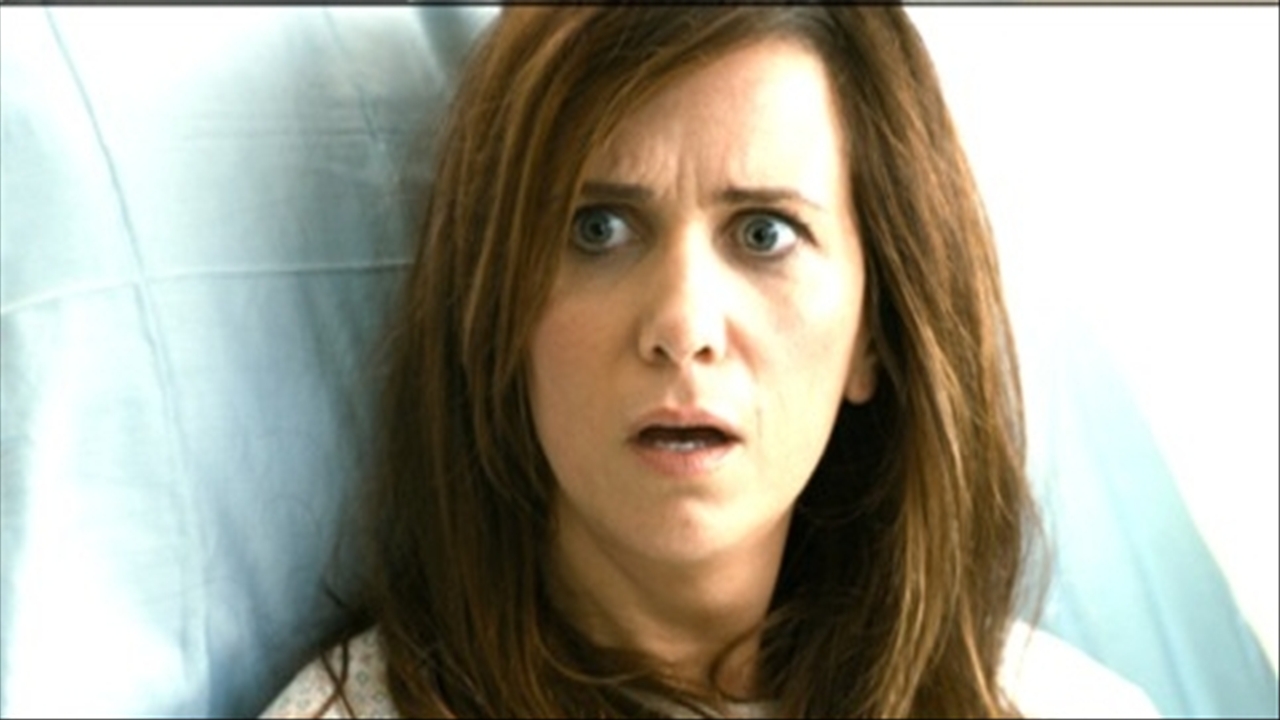 I said shut up, not hold open your mouth. That is just awkward.

Imogene (Kristen Wiig) is about to have a break down. She used to be considered very bright. She was a great writer. She won a huge grant for $30,000 to write a play and have it performed in NYC. But all of her dreams came crashing down and she has been slowly unraveling, enough to chase her long time boyfriend away. So she tries to kill herself.

She isn’t too good at it though, so she gets hospitalized instead. Even worse than that, she has to be released from the hospital into a loving environment, which they assume is her home in Jersey. Nopenopenope. Her child hood sucked! She was in a single parent home, because her dad died when she was young and her mom (Annette Bening) was trash. Her brother, Ralph, (Christopher Fitzgerald) had it worse, having some form of autism. He is smart, just a recluse. At least he will be there when she moves back.

Oh, and her mom’s new boyfriend, Geourge Bousche, who talks about spirtuality and is quite mysterious (Matt Dillion). And some dude, Lee (Darren Criss), who she has rented out her old room too. Shit, she can’t even stay in her old bed. Oh well, she just has to survive three days until she can go back to her apartment in NYC. Or if her boyfriend comes to pick her up. 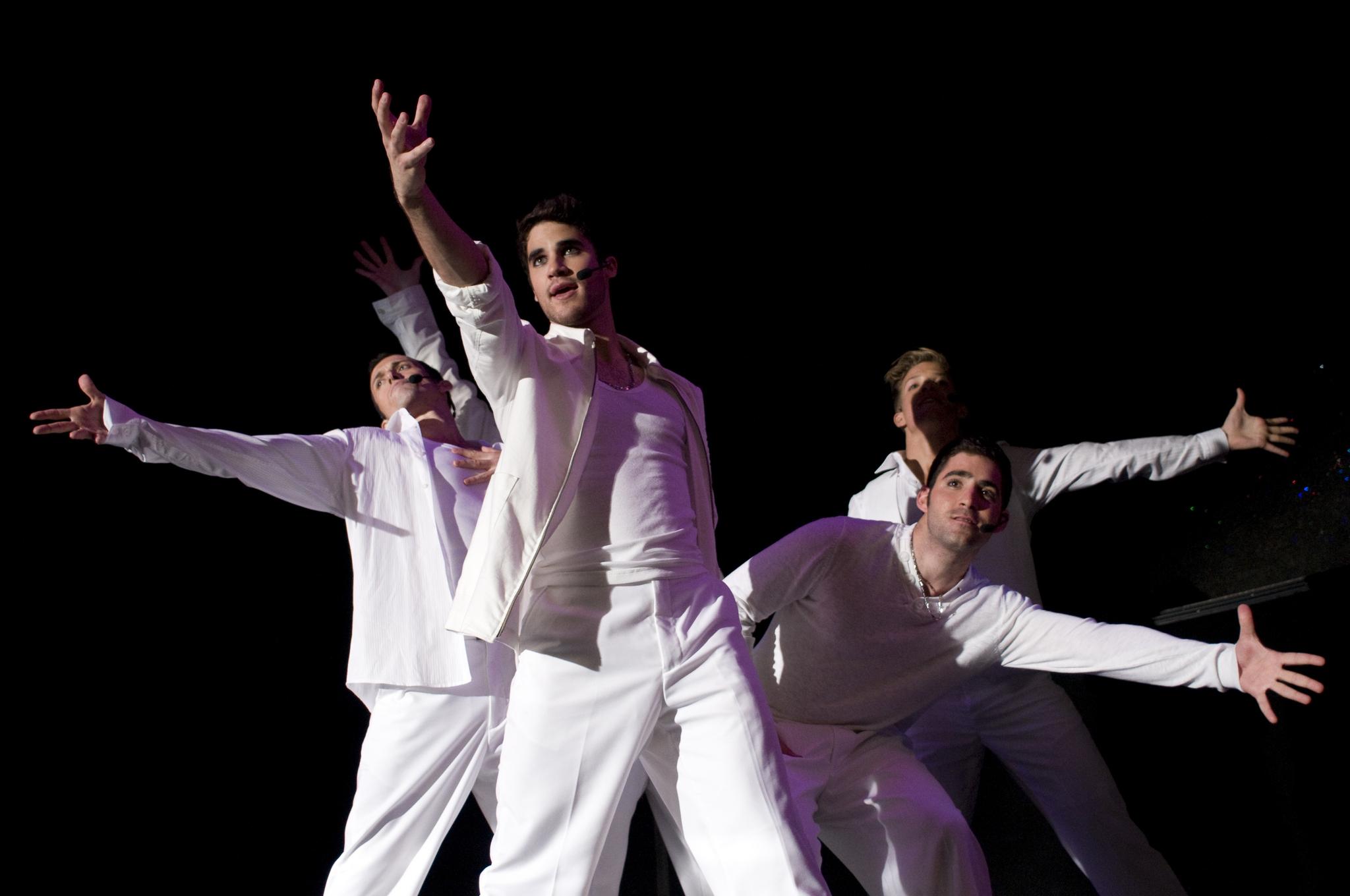 Ah, Glee has turned Criss into a boy band member. That was unexpected.

Alright, my original thoughts may have been wrong, but I can’t get that same feeling out of my head.

The main character is a play writer going through a tough time. She has to get out of a slump, and is in freak out mode. Like every movie ever about a struggling writer, the events in the film eventually turn into inspiration, and aww, she is accepted again. That isn’t a spoil, because that is a stupid movie cliche, and it totally happens in this one.

So I feel like this movie of this happening is the third level of realization or something. A movie about a writer who writes a play about her life, and this movie might be about her life too secretly.

I think I am babbling.

This movie had some nice moments, I laughed out loud a few times. It also had a lot of whatever moments, like the first part, and the ending. It was just full of rookie movie mistakes. Things were cut oddly, and it all just felt like a lot of rookie movie making mistakes. Full of jokes that just fell flat.

So overall, it was okay. I enjoyed what they tried to do, and some of the things that were done, but thought a lot of it was just not up to par.