HOW DOES THIS KEEP HAPPENING?

Not that I hate biographies or true stories. But still. I find it sneaky. I will admit that I wasn’t sure if they were implying all of this real, in Fair Game, because in the early 2000s I never paid attention to any news. News is for the birds. So are politics. So of course it makes sense for me to watch another political movie as well. But it ended with actual CSPAN clips of the main character, soo…yeah. You got me movie. 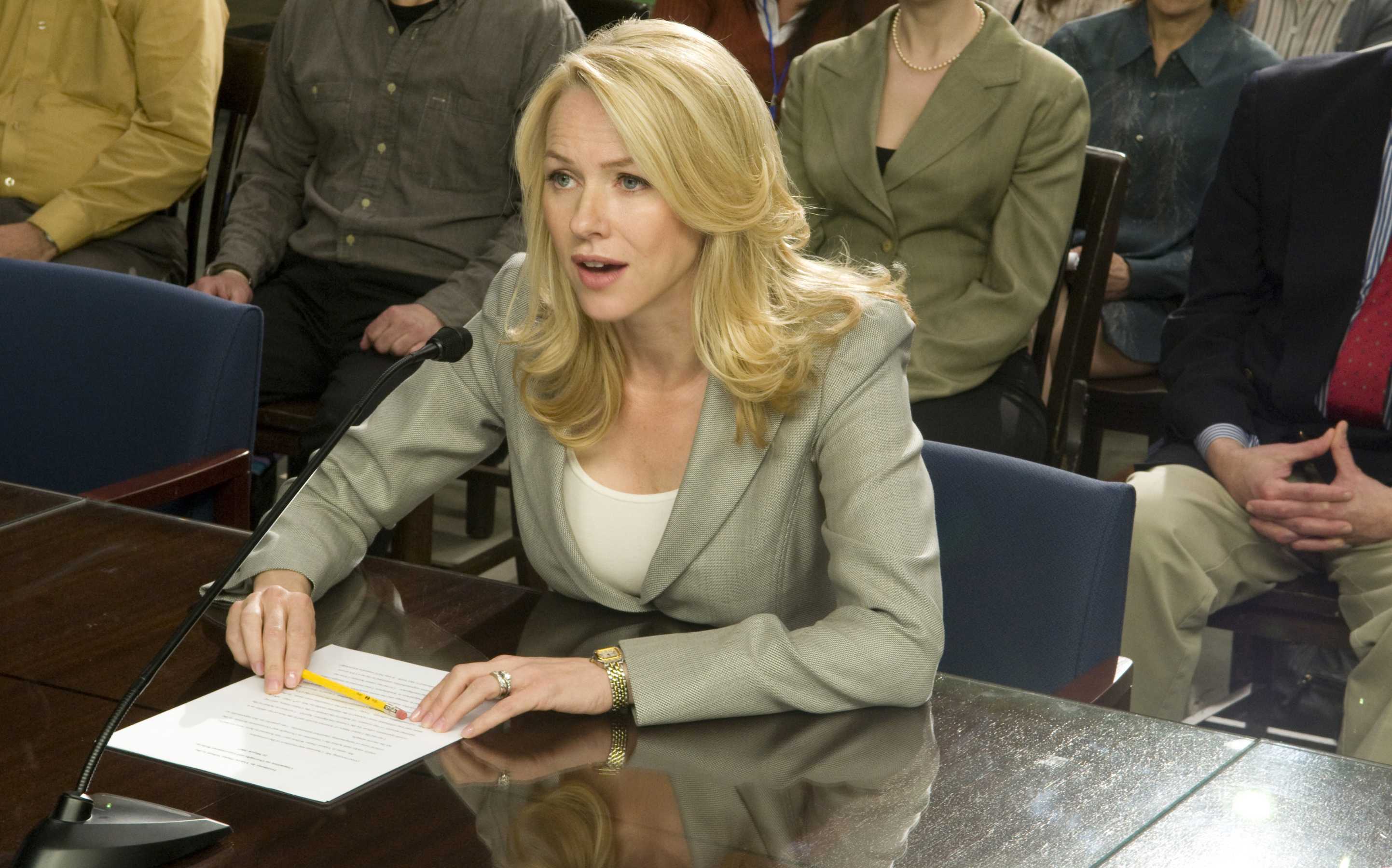 Naomi Watts plays Valerie Plame. An undercover CIA operative, but the only people who know that in her real life are her husband, Joe Wilson (Sean Penn), and her parents. After a bunch of political stuff, and after Valerie has set up a mission where they will help scientists out of Iraq (you know, so they aren’t forced into building the supposed WMDs), the state of the union in 2003 happens. This causes Joe Wilson to freak out, because of one line that the president says that he believes to be a lie. Why? Because he was a diplomat in Niger, or something, and reported the exact opposite back to the white house. Oh okay.

So he writes an op-ed piece to a newspaper, trying to note the lie, and that causes the press to freak out and look to the white house with answers. The white house retaliates, saying they are right, while also noting that Joe’s wife is a CIA agent. Whoops? Not whoops. This movie says it is on purpose!

So that is what the movie is about mostly. Valerie gets released from the CIA, and shots are being taken from all sides. Through other stories that come out, people assume the couple are traitors and liars, they receive death threats, and general uneasiness, wondering if anyone is going to come and try and actually take her out. 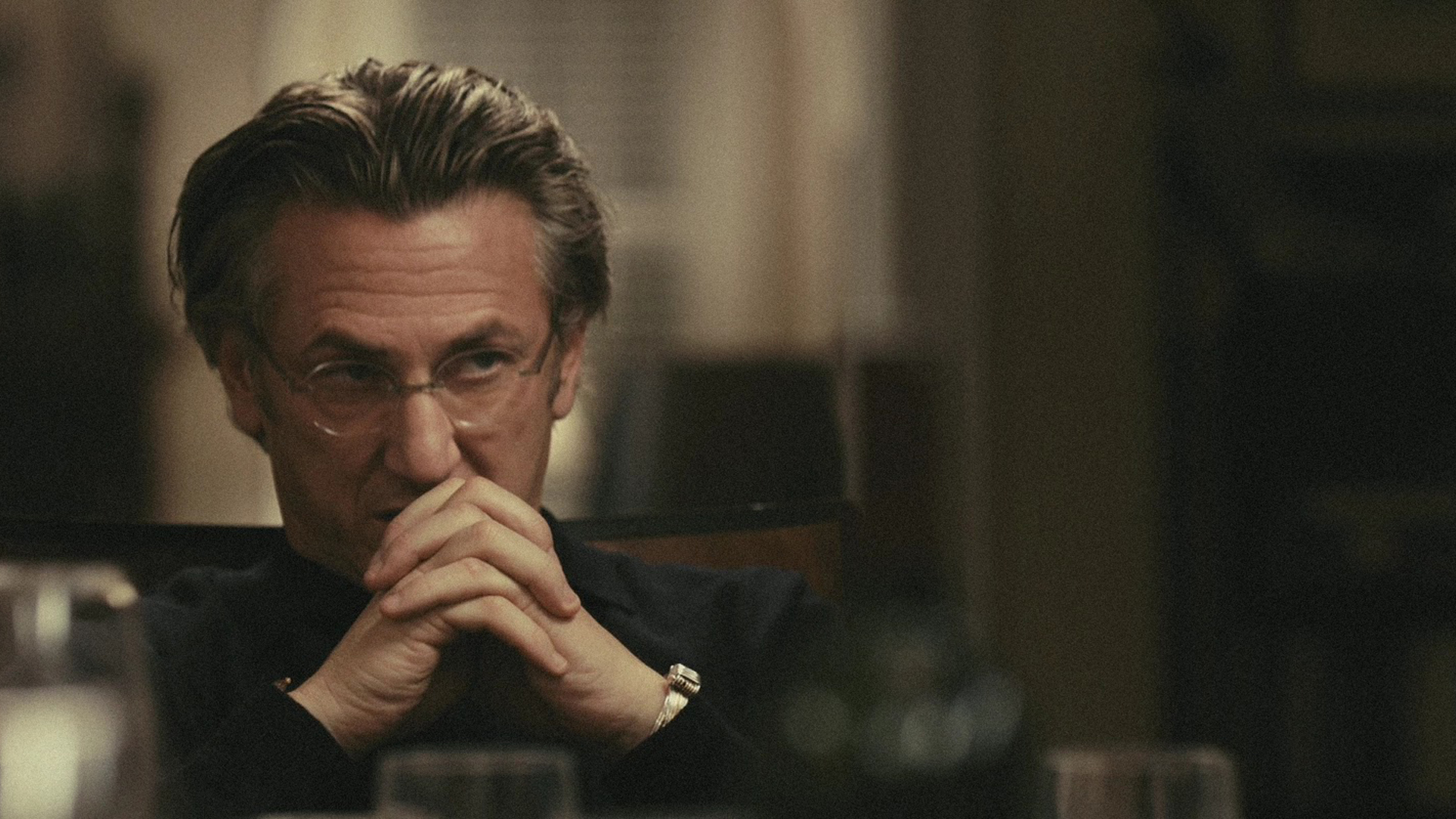 Sean Penn does a good “I am a journalist and want the truth guys!”. Has the look down and everything.

If you just read the plot you might assume I don’t know a lot about what happened. There was a lot of smaller stories at first, and they eventually mattered. Again, political stuff is not my game. But the emotions? Oh the emotions were great. Between Penn and Watts, they both seemed so believable and honest. Also the yelling. They yelled very well. So the movie is kind of about a couple who get owned, and try to not get owned that much.

And even if I cant remember all the details, I still enjoyed it.