I guess the first and most obvious thing to note about this movie is it is called Faces in the Crowd, not to be confused with A Face in the Crowd.

This movie, which IMDB calls a Horror-Thriller despite being more of a Thriller-Drama (unnecessary semantics are unnecessary), stars Milla Jovovich and many other people who I haven’t really seen before. Thankfully, who they are is not an important aspect of this movie.

Milla is just a kindergarten or something teacher, having a corporate boy friend, going to the clubs with her friends, living free. But she accidentally witnesses another girl getting stabbed and murdered (and then raped). Talk about a way to ruin your night! 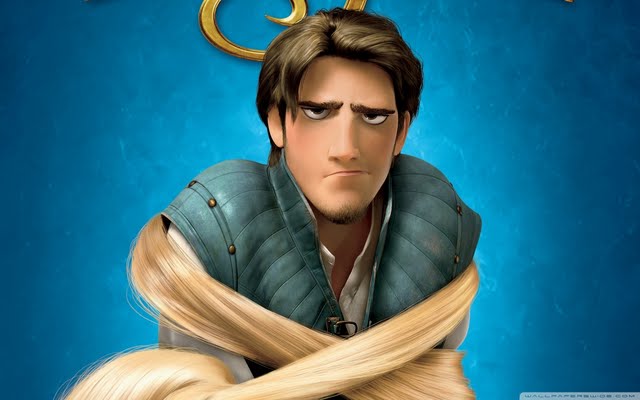 “Alright, murdered then raped? Sorry. That is too much for me.”

Turns out that is what some local serial killer has been doing. She runs, he attacks, she falls off a bridge and hits her head. Wake up later, FREAK OUT! Apparently she comes down with something called Prosopagnosia, or face blindness? Sounds completely made up in the movie. She has trouble recognizing faces. I assume the movie went for the most extreme way of her having this condition. In her class room, all the girls look alike, as do all the boys. When she loses site of a persons face, like looking away and looking back, it looks different to her. A lot of faces just keep changing, including her own.

At first it is hard to notice. Overall, it is just super annoying for the viewers. So, the movie is mostly her being paranoid that the killer will come after her still, in case she does remember how to recognize him. The ending is reminiscent of the classic clone fight scenario. You know. When two people are identical and fighting, and you have to shoot one of them. But you may mess up!

Seriously. This isn’t spoilers. The movie has jerk boyfriends/friends, and a lot of Milla freaking out. I never really care about any other character in the movie. Just wanted the stupid concept movie to be over. 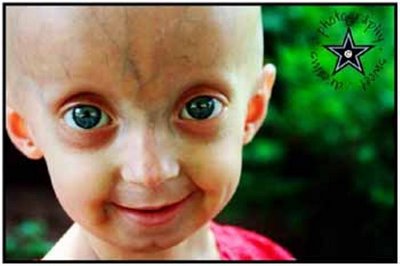 Now Progeria is a P based disease I would love a thriller movie about.
1 out of 4.
Tags:1 out of 4, Faces in the Crowd, Milla Jovovich, Thriller