I actually saw a preview for Elephant White, which finally made me want to watch it. I mean, the action and scenery looked good. The acting might have been poor, but the plot I thought would work. Or what was conveyed.

Also honestly, I missed the fact that it included Kevin Bacon. Who doesn’t love Kevin Bacon? 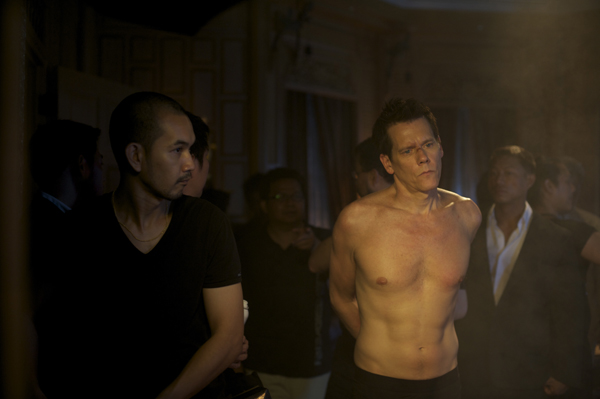 Oh. These guys I guess. Or they love him too much.

Kevin Bacon is not the main character, but I decided to introduce people by least complex to most complex name, so he is first. It is about to get REAL in here.

He is an assassin/mercenary guy, and he is finishing a job in Thailand. Yep, that place. But when he kills the target, and sets it up to look like a rival gang has done it, his crime is witnessed by Mae, a 14 year old prostitute, played by Jirantanin Pitakporntrakul. Ahhh!

He can’t get her though and has to run. This also breaks a truce between the gangs, despite how suspicious the bomb used was. Eventually he finds Bacon, who is a weapons dealer, and gets a sniper rifle. He shows up from time to time. But eventually Mae shows up and he captures her. And uhh, gang war. Trying to protect her and himself, yet not let her escape also, to let people know he is at fault. They find out anyways. He has a lot of explaining to do.

And then eventually the movie ends, but in a dumb way. 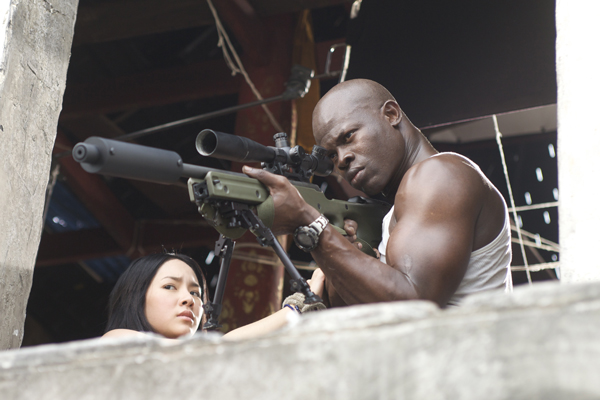 Why does it end dumb? I am going to spoil it for you. Don’t read if you don’t want it to be spoiled. OKAY HERE I GO. She may just be a ghost the whole time, and thus causing all these problems for the mercenary to fix (and overall help the area and under age prostitution)…but for someone that isn’t there. What? Throwing some spirituality into an already bad action movie?

The title is there because there is also a ‘white’ elephant is involved. Or at least light grey.

But yeah. A lot of subtitles. A lot of confusing plot involving the gang (and being unsure of why the guy keeps hanging around these people risking his life after his initial job is done) and for little reward. An thus, it made me mad.