Dolphin Tale? I get it. Like Tail. But not really. Because Dolphin’s have Tails. But this is a story about a Dolphin, so a tale.

Oh, it is a tale about the tail of a Dolphin? I get it for real now. Well played title. 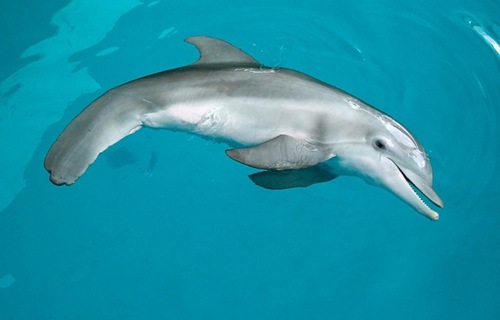 Nathan Gamble plays little kid who sucks at school. He has to go to summer school! His older cousin who kicks ass at swimming is going off to the army (Austin Stowell) but he demands that he does something productive over the summer. Well, damn it, he accidentally finds a dolphin trapped in ropes on the beach! He frees it partially, just in time for the rescue crew to get there. They even have a little girl on their team too, and Cozi Zuehlsdorff is slathered in freckles.

So boy goes to the aquarium place, secretly, to check on dolphin, and avoids school. But damn it, he is interested in something for once. It is a family business, with Cozi’s dad running the place as a marine biologist (Harry Connick Jr.) and his dad just hanging out (Kris Kristofferson). Turns out the dolphin only reacts favorably when boy is around, so they let him stay and help (and miss school, much to the anger of his mom Ashley Judd).

But the tail is infected! It has to get amputated. A Dolphin without a tail? Unheard of. Well it works. And he starts to swim side to side successfully. But that fucks up his Dolphin spine! So they get the idea for a prosthetic tail, designed by Morgan Freeman, which you know, fails and fails again. 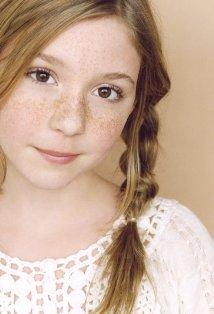 The story about the dolphin alone is a good enough one. Especially because it is true! Winter is a real dolphin and plays herself in the movie. Both with and without the fake tail. None of this CGI crap for this movie! (But I think some of the scenes are still CGI’d. Especially that dumb jump at the end).

The movie adds a lot of fictionalized elements of course though. A plot involving a financial hardened research facility that may be closing (movie watchers love foreclosers), comparison story of the dolphin to an amputee in the movie both overcoming the odds together, and more. Movie almost reached two hours, but could have been shorter and still a very good dolphin rehabilitation story.

The end has real footage of the process to make the tail (and the years it took, not weeks) from the facility, and it is an extra layer of coolness. My heart was warmed during parts, but just did not like a lot of the unnecessary components.