Disconnect was one of the many films to come out in the spring of 2013 to theaters, but never to my area. It is such a shame, really. However, this one was never given an advance V.O.D. treatment either, so I didn’t have it on the backburner for months stewing either. Nope, this review is coming out the first week I could literally get my hands on it. Boo yah. 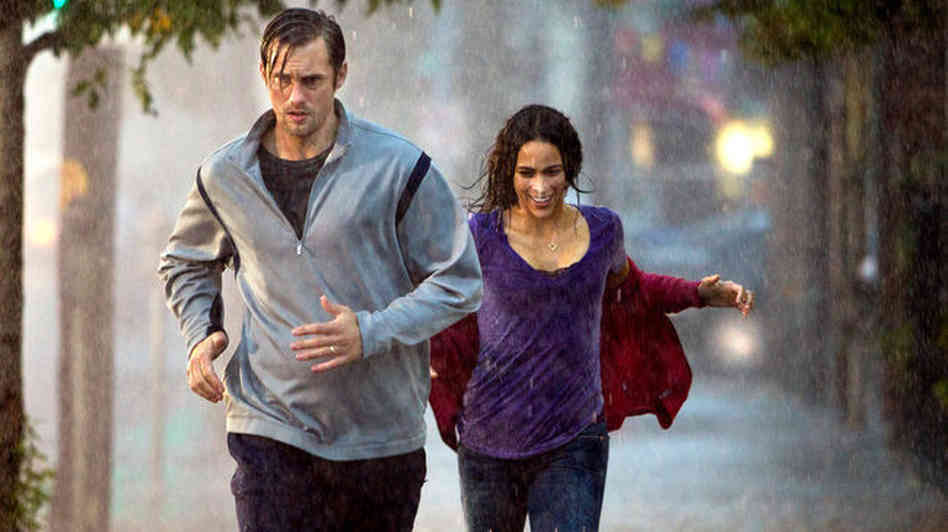 I also literally got wet during this scene.

In today’s world, we are all really connected in some way or another. Social media has made connecting with someone incredibly easy, expanding social circles to sizes never before seen, even if they are structurally weaker than before.

This is all gibberish now. Disconnect tells three or so stories about technology, the dangers of too much information, and how the littlest thing can affect another human being without realizing it. How people looking for human contact might find themselves too hooked up to really meet they’re goal.

We have Kyle (Max Thieriot), an internet webcam model, potentially part of a large child smuggling operation, and the news reporter (Andrea Riseborough) who wants to bring light to his situation and rise further in her own work place.

We have Jason (Colin Ford), who with his friends, like to make practical jokes. They target another guy in they’re grade, Ben (Jonah Bobo), because he looked at them weird. What transpires eventually brings their families together in ways they would have never imagined, or liked in the first place. Jason Bateman and Hope Davis play Ben’s parents, and Haley Ramm his older sister, while Frank Grillo plays Jason’s dad, a detective.

Finally, we have Cindy (Paula Patton) and Derek Hull (Alexander Skarsgard). They lost their baby boy about a year ago, and they have been grieving ever sense. Cindy has turned to an online grief group, because her husband has become incredibly distant, while Derek has turned to online gambling. But when their identity gets stolen in the process by one of the sides, they have to finally work together and learn a lot about their other half. Michael Nyqvist pops up here, as the identity taker in question. 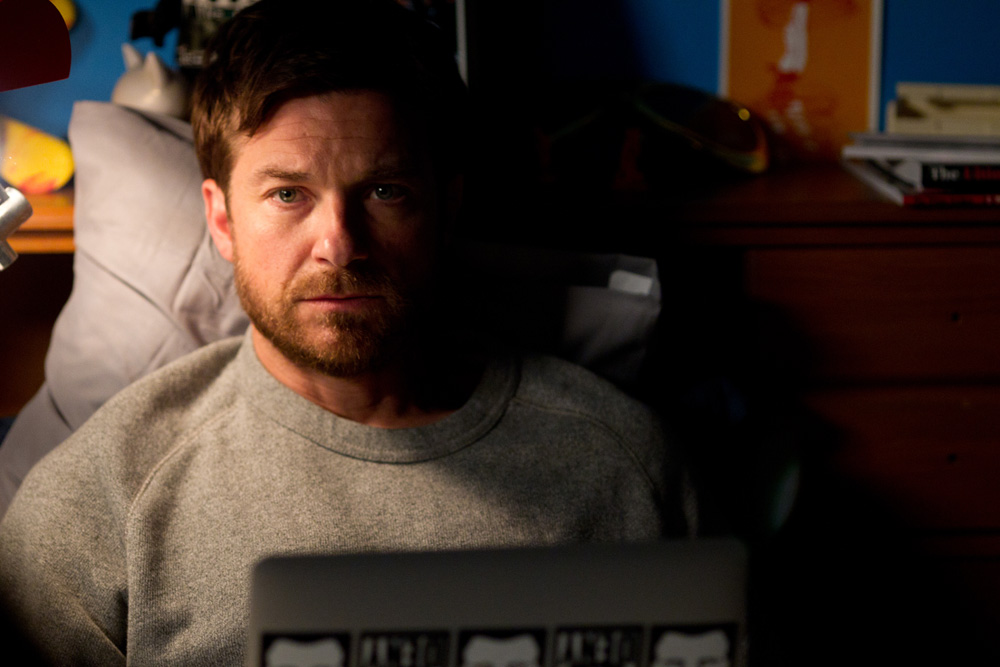 This is Jason Bateman discovering Rule 34.

You can probably guess a lot of the ways these plot lines unfold, from my brief descriptions. That is what I thought too. And sure, the obvious stuff does happen. But I was constantly surprised with where they took this movie, from conflict to conflict. With how they connected their various stories. With the range of emotions displayed by everyone in the cast, there will be someone you can relate too.

Shit, I was surprised that the “random sister role” by Haley Ramm ended up being really good as well. Her major scenes came completely out of nowhere, and she kicked ass with very little to work with.

All of the plot lines are not equally powerful. The webcam one is clearly the worse of the three. I think they spend less time with it as well. Early on I liked it, but I think it was a bit more dragged out than the other stories. Despite that, the “climactic ending”, which had very well done cinematography, brought out the best of every plot line. Yes, even the weakest one. Well done, making me care and all.

This is definitely a movie that will stay with you for some quite some time, so when you watch it, I suggest you put full effort into watching it. A lot of “text” appears on the screen throughout, because internet yo, so you will have to pay attention. The movie may feel a bit preachy, but even this guy here, who loves all of this technology shit, could still enjoy the hell out of it.