Deception has apparently been out for awhile, yet I have walked by it tons of time without even looking. If I had ever actually glanced at the cover I probably would have watched it a lot sooner, on the actors alone.

Lets just hope the actors don’t deceive me into watching a bad movie. 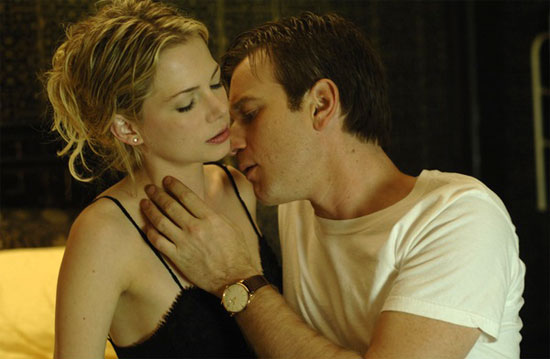 Movie opens with Ewan McGregor, working late at night in a conference room alone. Turns out he is some sort of an accountant. Works for a few companies every year, good with numbers etc. Well, Hugh Jackman saunters over and sees him alone, as he is also working late that night. Jackman is a lawyer for that company, but despite that they become good friends and smoke pot!

They hang out a lot over the next few months, and when their cell phones accidentally get mixed up, Ewan answers the call and finds a woman on the line. She wants to meet, so they do, and they have sex. Yay sex! Turns out Hugh is in a “Sex club” type deal, where they dont know the other persons name, someone else sets up a list, they just go down the list. The caller sets up a hotel room, they have sex, no real talking, no names. Boom. So he joins the club but meets a mysterious lady, S, played by Michelle Williams. Despite it all they talk, and agree to meet again, despite still not knowing information about each other.

Well, later on Ewan opens the door, sees blood, and is knocked out. Next thing he knows she is missing, and he has no idea what is going on. Kind of hard to tell the cops this information too. The rest of the movie is the search for S, trying to figure out who Hugh really is, and also this other plot about stealing millions of dollars. 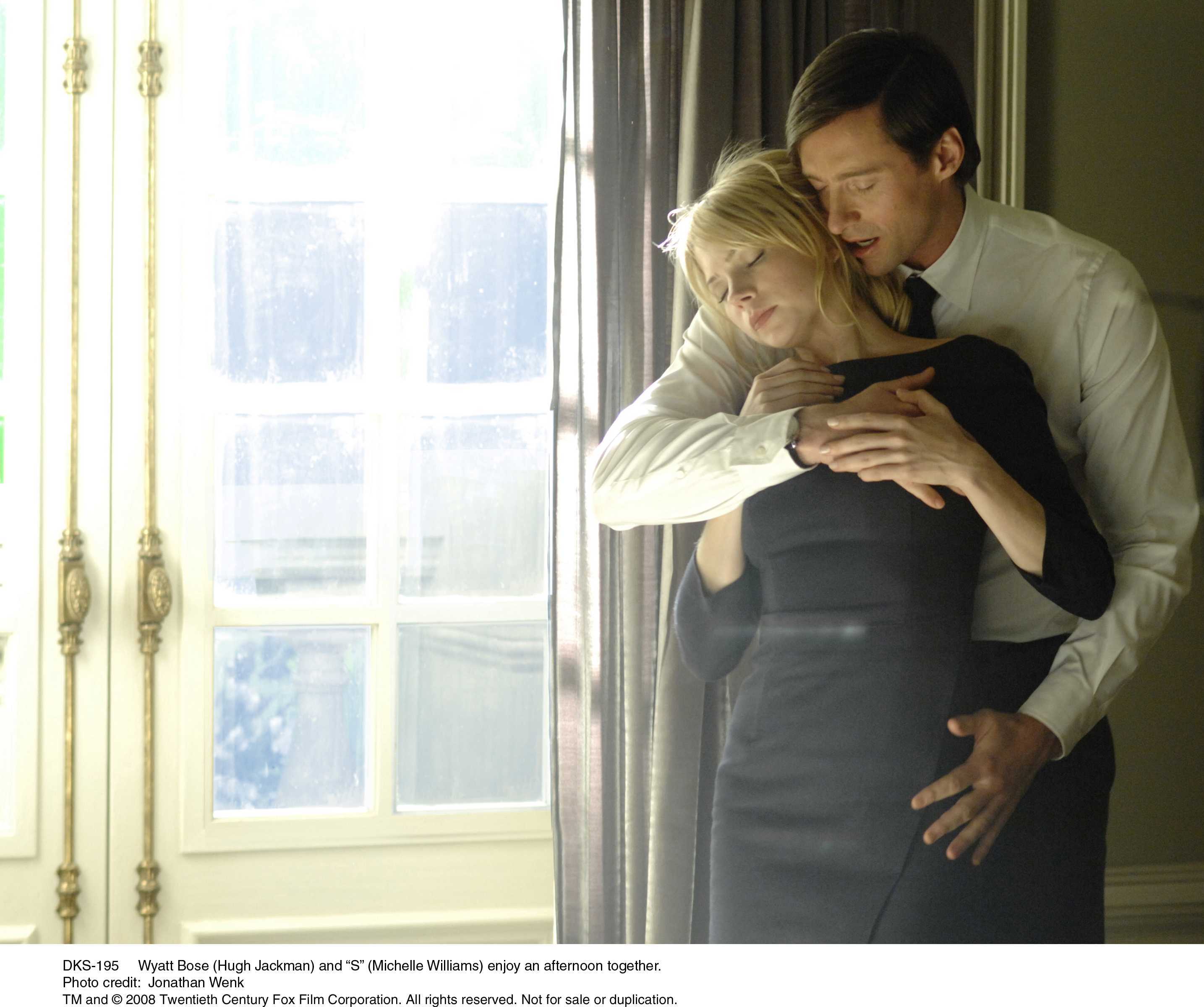 Oh I get it. Maybe everyone is lying, about their identity, and what they do. What then? Who do I trust?

I think the movie was far too slow for what eventually happened. This bad boy is almost two hours, so there is definitely a lot you can watch. Unfortunately a lot of the twists are kind of predictable too. The ending I wouldn’t describe as predictable, just lame. Never really cared about any of the characters either. None of them seemed relatable or interesting. I don’t know how often I find characters “relatable” but for some reason I really noticed it in this movie, and that just made the whole thing uninteresting.