My original interest in watching Cyrus was not because of its all-star cast (exageration maybe. But at least one person in it was in a Best Picture movie, and the other has now been nominated for best supporting actor, so…). Nope, I watched it because it was previewed on another movie I liked, surrounded by previews of other movies I liked. Very simple idea.

You just have to for some reason not skip the previews. 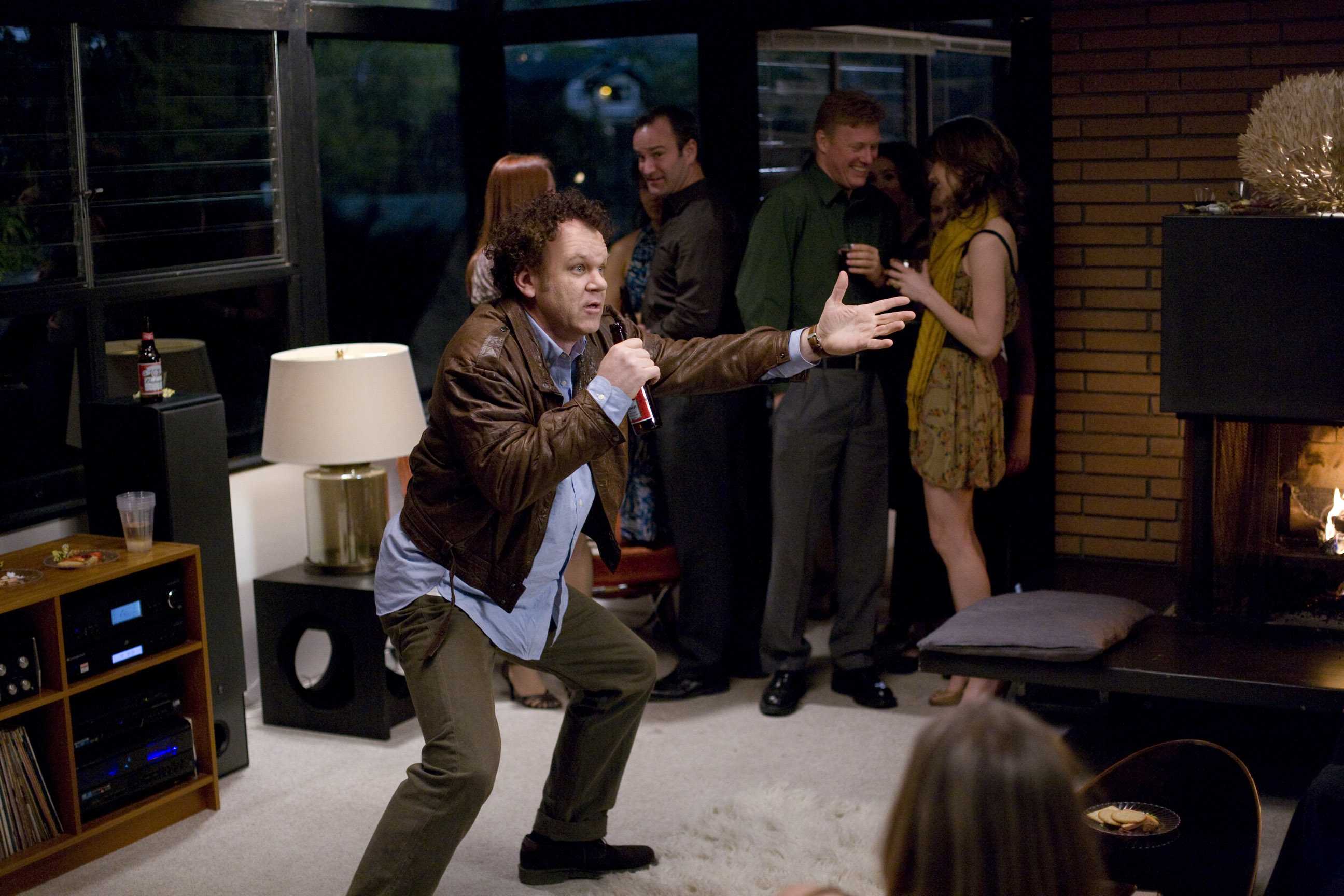 “But if you skip the previews how will you know what to love!?”

John C. Reilly is not Cyrus! No, his character is John. That is convienient. Jonah Hill is Cyrus, be he comes in later.

John is miserable and divorced, has been for years. And now his ex-wife is getting married, and she wants him to come to it, and go out with them to a party to try and meet people. He strikes out on everyone, and bares his heart and soul to one chick, and even she runs away. But not Marisa Tomei. She was eavesdropping and figured she’d give it a go on that drunk guy.

And they have sex! Hooray! They are also super honest about everything. Except that she has a 22 year old son who lives a home (What a loser!) He finds this out on a surprise visit. Tomei is not there, just Cyrus. He shows him his techno, and hey, they talk about the fact that John had sex with his mom. Fun!

The story unfolds weirdly, with the relationship going pretty quickly, but Cyrus seems to be upset, and plots to get John out of the house. Small things, like stealing John’s shoes, lying to his mom, and other tactics that someone who is 22 shouldn’t be up to. John confronts with his ex-wife over all of this, played by Catherine Keener, but refuses to be as honest in his own relationship.

This builds up until a physical altercation at his ex-wife’s wedding, and possibly an end to this fling of a relationship. 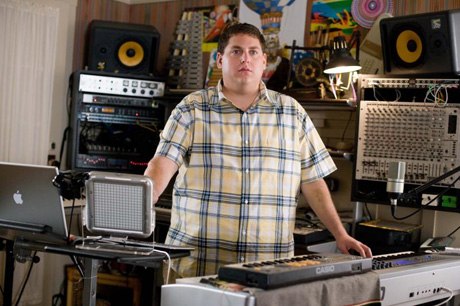 Did I mention the techno?!

The movie definitely doesn’t follow the normal format. If you were to stick this idea into a machine to determine if it’d be a success, you’d probably get a yes! But it would also probably assume there was a lot more jokes in the movie. I think about two scenes in the movie I actually found funny. The techno scene, and a late night threatening scene about being knocked out.

Everything else was kinda of blah. Too real, not too funny, not too serious either. Just was, you know, blah.