If I fail at a goal, I definitely don’t make it very vocal and let everyone know. Unless it comes to movie watching. I have introductions for a reason, after all.

Just like I want to watch all the Oscar nominees before the Oscars air, I hope to watch the Spirit awards as well, for indie films. And one of the films nominated was Crown Heights, which I clearly failed to do before that March date.

It was only nominated for Best Supporting Actor, but the real issue is that I had access to it and could have done it by the date, I just forgot about it while I was chasing other bigger films to watch. I’m sorry! But look, I made some amends. 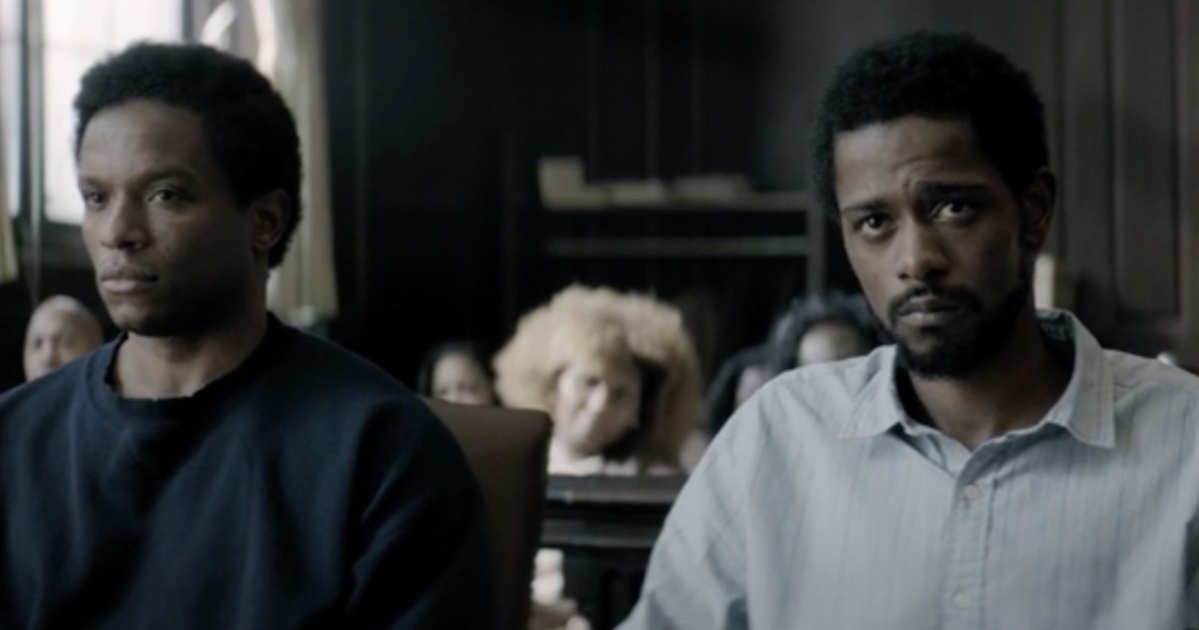 Some amends are better than no amends at all, right?

In the 1970s, Colin Warner (Lakeith Stanfield) was living in the Crown Heights area of Brooklyn. He was young, he was free, he was trying to make his impact on the world. Unfortunately when he was 18 (and young and free) he found himself behind bars. He was being charged with the murder of a 16 year old kid, one he did not knew, and claimed his innocence.

He wasn’t given a bail until they found out the details of the case, and then he was charged with murder. He didn’t have money, so he was given a public defender. They also actually found a different guy, who did kill him, and charged them together in the same trial with the same defendants.

And guess what. They both were sentenced to jail at the same time for the murder, despite arguments about Warner never being involved.

Unfortunately for Warner, he would spend then ext 21 years of his life in jail for a murder he did not commit. He could not get parole, as he refused to say he was sorry for a crime he didn’t do. With changing politicians, it became harder and harder to hold on to hope. But thankfully, Warner had a friend in KC (Nnamdi Asomugha) who never gave up for him, and made it his personal life goal to eventually free his friend.

Once he gets free, he better get all of the amends.

Crown Heights is of course a true story of a really fucked up situation. It is more fucked up when you realize that this probably happens a decent amount of time. There are estimated to be over 100,000 people currently in prison for crimes they are not guilty of, which is a scary and frightening thought. You can live your whole life swell, never doing anything wrong, and then get arrested and go to jail for a long time if you don’t have a good defense.

And despite the law saying everyone gets a lawyer, it is not going to be great, because that lawyer probably has dozens of current clients and is focusing on plea deals over trial things.

The true story is an amazing tale of perseverance and standing up to injustices. But for whatever reason, in this iteration, it just doesn’t translate well onto the screen. Stanfield and Asomugha act great as our two leads. They have the appropriate amount of passion and really delve into those roles. It just feels like a drag to get through the story.

I did like how it interlaced the time with the change of the political landscape. Politicians arguing to be tougher on crime, longer sentences, three strikes and all that, creating more hurdles for our hero to get through before he can find himself a free man.