Originally I didn’t see Cracks as a movie that was coming out soon, and would have never even noticed it. But because Marry Me turned out to be a fake movie (a lifetime mini-series? fuck that), I had an open spot and stumbled upon this one! 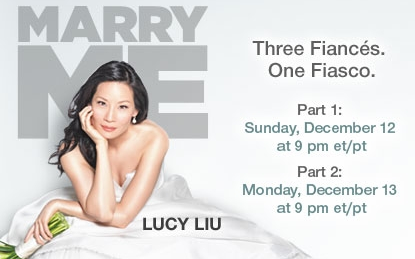 Three fiances, Lucy Liu? I am calling whore on this.

Anyways, this is an independent “foreign” film, British, and based off of a book of the same name. I’d link you to the wiki, wiki has neither the book or author as a page. Hmmm. Seems not too popular.

It tells of an all girls boarding school, presumably high school level. Or I hope at least. I know what you’re thinking: All girl boarding school? Sounds like Lesbian central. Well, yeah. Felt like it to me at least. Even had an awkward (because they are supposed to be high school girls (I think)) scene where the big group went skinny dipping. Not actually, but portrayed as young titties anyone? The group of girls is a HS dive team, taught by the cool younger hip teacher. But a girl from Spain transfers over, far from her family, and is an excellent diver.

Kind of excellent at everything. Makes the other girls hate her. Jealousy! She gets attention! She is better than them! She should be punished!

The bad part of this movie is that the beginning is too slow. Sure, things happen, most of which are important, but they are at a slow more natural pace. Roughly 70 minutes in, out of 100, is where the real crazy shit happens. That last half hour is very much a series of OH SHIT moments, none of which I will tell you about. You might be able to guess everything that happens, from the earlier clues, but man is it intense.

The teacher is played by Eva Green who has done some things. Most recently she is Morgan in the new Camelot series.

So overall, great ending! Beginning far too slow. Good. Interesting. But still kind of slow. The British must think that Lesbian schools take awhile to get used to. 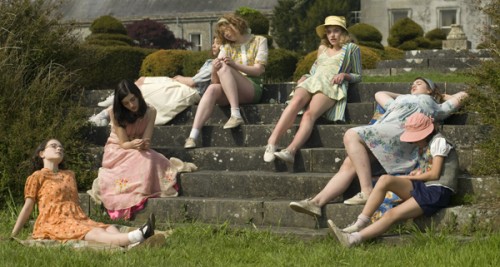