When I first heard of Contagion, from a movie preview, I was not sure what kind of movie it wanted to be. It really seemed like it wanted to be a “real life horror”, and scary scenes of people panicking, and people dying in horrific ways. Or it could have been a drama about it. Really couldn’t tell.

Well, now I can say it is a Drama like movie about it. No real fear from the audience, just a few “intense” scenes from the panic. 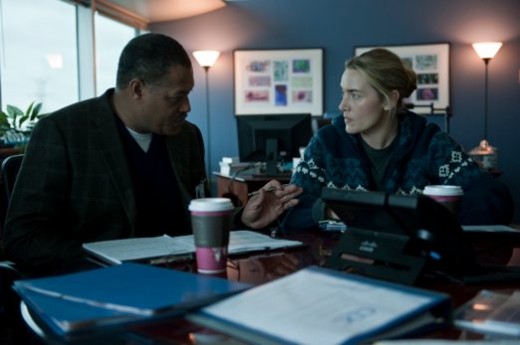 The story also features a few different plot lines about this virus. Short story, somehow, something happens, and a virus that is pretty easy to kill someone pretty quickly gets out. How? You don’t find out until the end. But the people have seizures and die. You can be immune to it though, like Matt Damon. Which is good, because his wife, Gwyneth Paltrow, kind of dies at the beginning of the movie with it, and he doesn’t want to die as well. Not when he has a daughter who relies on him, and may not be immune.

But that felt like a very minor plot. The more interesting stuff involved Laurence Fishburne and Marion Cotillard, people working at the CDC, trying to find a vaccine/cure, and determine how best to break news of the virus to the public, without inciting riots. The possibility of chaos is more scary than the actual virus, (which probably kills 1 out of 4 people!). Which says a lot. Also, once vaccines are made, how will they be handed out? Do their families get them first, do the rich? Do they do it by birthday? Who knows.

Also there is Jude Law, conspiracy theorist trying to spread the truth about the disease, the vaccine, and the cure, and controlling millions of followers who believe everything he says. 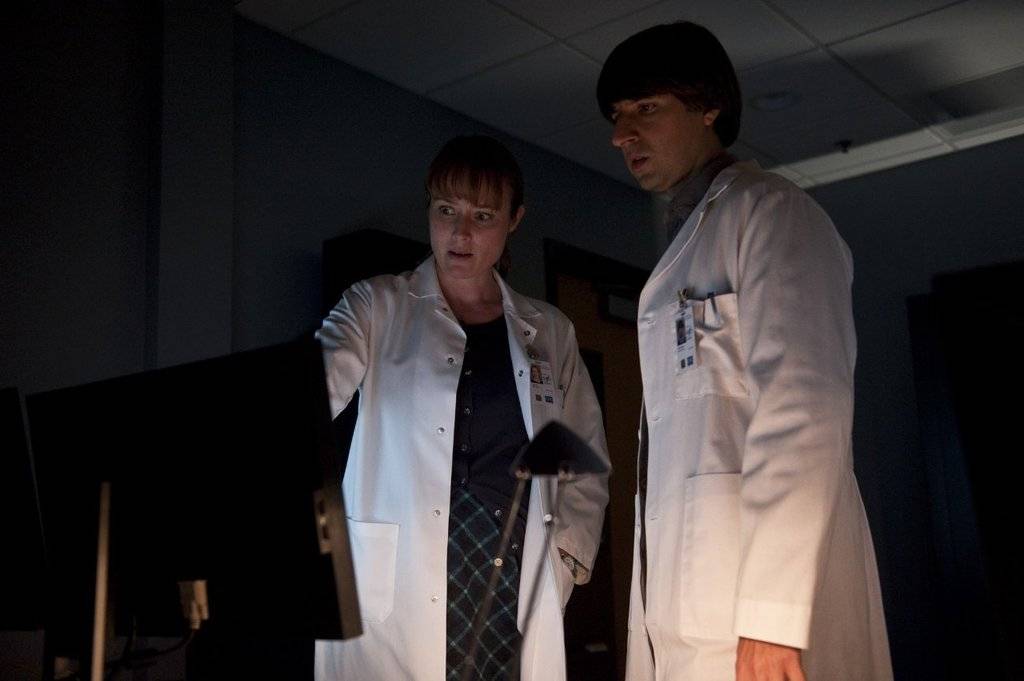 The last two plots were the most interesting, and thought the Damon plot was just meh. It of course shows why it matters, like everything in the movie. But the ending seemed a bit disappointing. The movie takes place over a long time, even has nifty pop ups saying “Day 144!” and all that shit. Hard to say what is missing from the movie, besides Damon having a bigger role. A lot of it could be considered boring as well, which isn’t the best way to sell a movie. Who knows.

I like parts of it as a “man what if THIS happened” movie, and would like to assume a lot of it is wrong. But eh, probably true. Humans love to riot.