So, I really didn’t want to write this review for Confucius, and it probably will show!

Accidentally, for my website, I guess I also reviewed three foreign movies in a row. One Japanese, One French, and now Chinese. This was entirely unintentional. When the fuck did I become so culturally diverse with my movies? Seriously, I feel like a European.

I picked up this one because I could see it in Blu-Ray and hell, I knew who Confucius was. Maybe I could learn a lot from it? Tai Chi Zero from earlier in the week was a preview watch and something I had to see, unfortunately on DVD. The Intouchables was recommended by a European and an Australian.

I feel the need to explain myself in great detail. I promise, no more foreign films for the rest of this month!

But seriously, I just want to see a movie about people thinking of good advice. Hard.

So this movie is about Confucius. The man, the myth, the legend.

It takes place a long time ago, and I don’t know how much of it is true.

It must be true! They wouldn’t just ramp up the accolades of an ancient philospher/leader, right? Right.

Well. Confucius did a lot, and was wise, and had some trials. But he passed them, with a can do attitude and elbow grease. I believe that is a Confucius saying. He lead wars, made laws, became a wandering scholar, and saved lives. But he was also played by Yun-Fat Chow. What!? Yeah. That guy who is in all those movies. He had a serious role as one of the most popular Chinese historical figures of all time (After Mulan of course), and isn’t well known for being serious I wouldn’t say.

But hey, its a movie about Confucius for China to love, not me to judge (too bad, its the job). 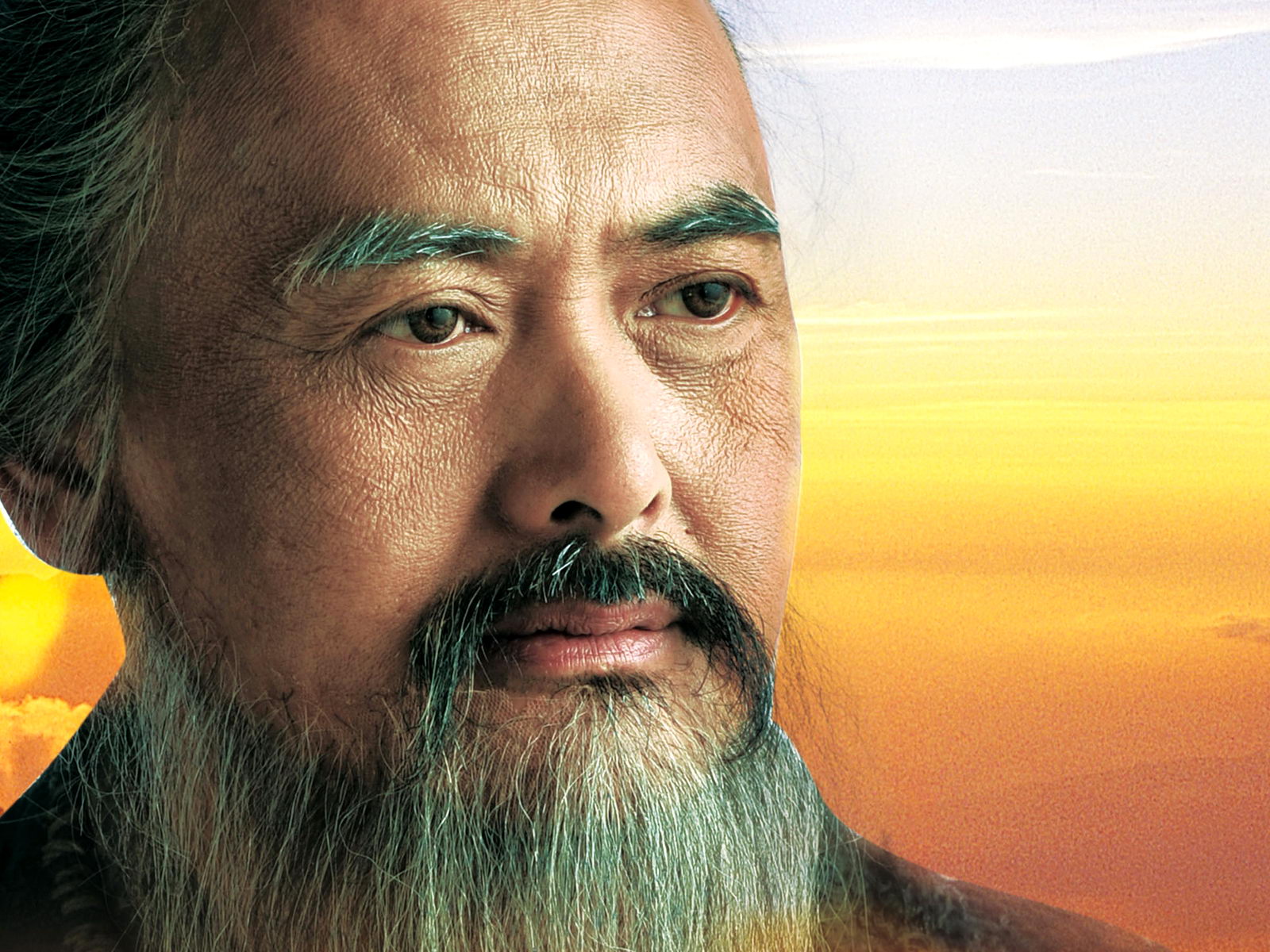 Here is something funny about the release of this movie. It came out in 2010, a few weeks after Avatar. You know the one, the record breaking movie. Well, China wanted everyone in China to like Confucius, not a western movie like Avatar. So Avatar would be pulled from over 1500 2D Screens in China for this film, and that made people mad. Too bad no one cared, because everyone saw Avatar in 3D anyways. After a week or so, Confucius still wasn’t being watched, and they returned the 2D Avatar to a bunch of screens. James Cameron fucked over the Chinese nationals pretty hard.

The reason it bombed probably isn’t because Avatar was awesome, but mostly because it was boring as shit. Confucius is such a big important cool dude, and watching his movie made me feel incredibly bored. Hell, I watched it while laying down shirtless probably eating Pringles, and seeing his great life didn’t even make me feel bad about my own. I just didn’t care. It was nice visually, but didn’t entertain me on any noticeable levels. Huh, I guess I accidentally made another Avatar comparison.