Conan the Barbarian! Another reboot of another movie that is commonly considered an original. As always, I won’t compare this to the “original Conan“, nor will I compare it to the Conan books, (because I never do. And because I’ve never read them). All I really know is that the Conan creator was good friends with HP Lovecraft, so if we could just get a Cthulhu in the movie, that’d be perfect. 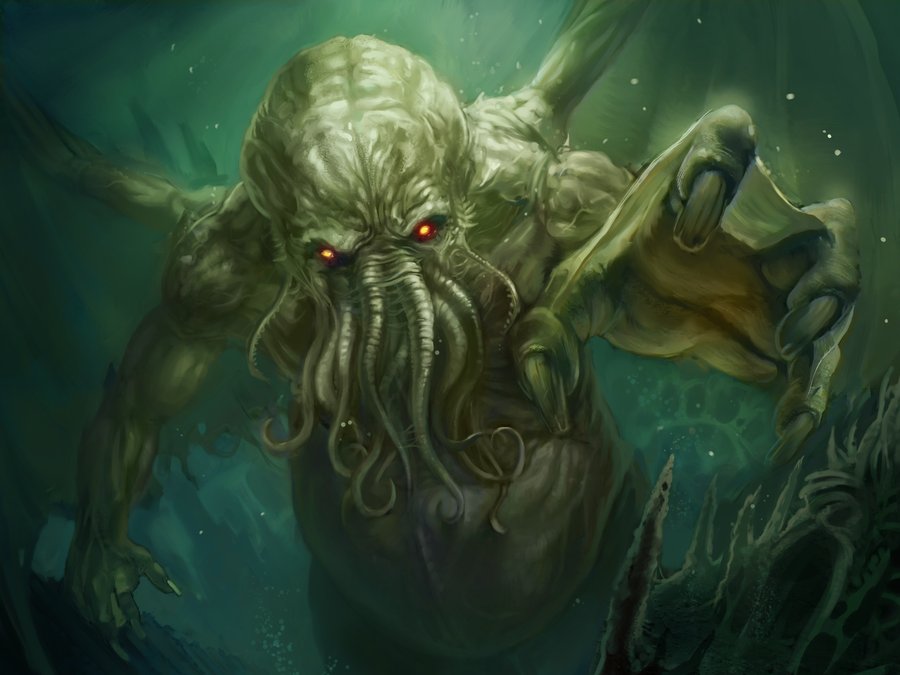 The story begins with Ron Perlman, running around on a battlefield. He finds a wife. Oh shit she just gave birth. ON A BATTLEFIELD. What can this mean? They call this baby…Conan.

Then some guy comes over like, 10 years later, and is trying to collect the pieces of a mask. Each chieftain has a piece of the mask. Conan is too weak to stop the army, and the chieftain kills everyone but him, and gets the last mask piece. The mask gives ultimate power….eventually. Because for some reason, another ~10 years later, the world is still not completely shit. The guy also has to kill a pure blood thing, in order to unlock its powers. Apparently it takes a LONG time to find one of these people. Because now Conan, older and more Jason Momoa, can stop them.

Pirates. Accidentally finding the pure blood woman (Rachel Nichols), fighting, vengeance. This is the rest of the plot. Rose McGowan also plays a super creepy looking sorceress chick. Like. Way too much forehead. Was very surprising to look at. Oh yeah, there is some narration done too, of course, by Morgan Freeman.

There is a lot of blood and gore in this movie. Nudity too. You’d expect both in a movie all about killin’ and fightin’ though. The music that went with it was pretty good, and the visuals were pretty decent. The overall plot was of course super weak, and I was getting bored by the end. So much that I started listening more to the music and replacing the bass lines with words like “Fight” and “Action” to enjoy myself more. What?

There was no Cthulu, but there was a weird octopus monster thing! So that is close. Also there was a very exceptional fight scene with this sand warrior thing that kicked so much ass, it is pretty much worth it, for at least that. 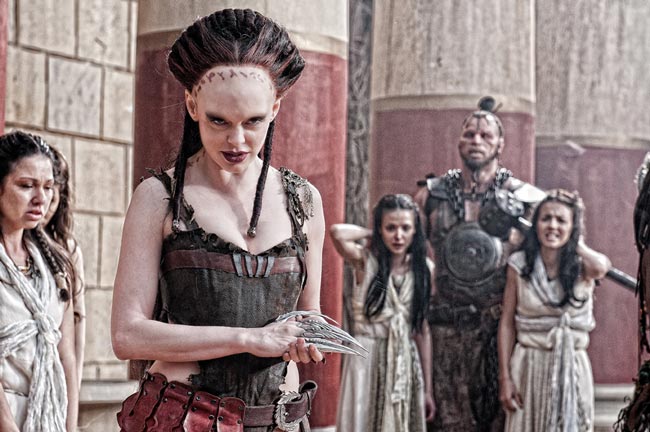 And for people who really like Rose McGowan’s head.
2 out of 4.
Tags:2 out of 4, Action, Conan the Barbarian, Jason Momoa, Morgan Freeman, Rachel Nichols, Ron Perlman, Rose McGowan