Sometimes I can be so into movies and pop culture that I miss the obvious big ones. Some of the most classic films of the last forty years I may have not seen yet. And bigger news events I may have missed out on.

Like this whole, death of JonBenét Ramsey thing that happened like, 20+ years ago. Apparently it was a pretty big deal, a lot of people assumed the parents did it, it was a very strange case. And a sad case. But you know, it was in Colorado, a state always recovering from a big tragedy it seems like.

It also was turned into a shit ton of movies, including TV specials. It was referenced on South Park even, and I just, uhh, never cared to figure out the reference.

Either way, this is a new documentary on the topic, Casting JonBenet, and it attempts to tell the story in a bit of a different way. 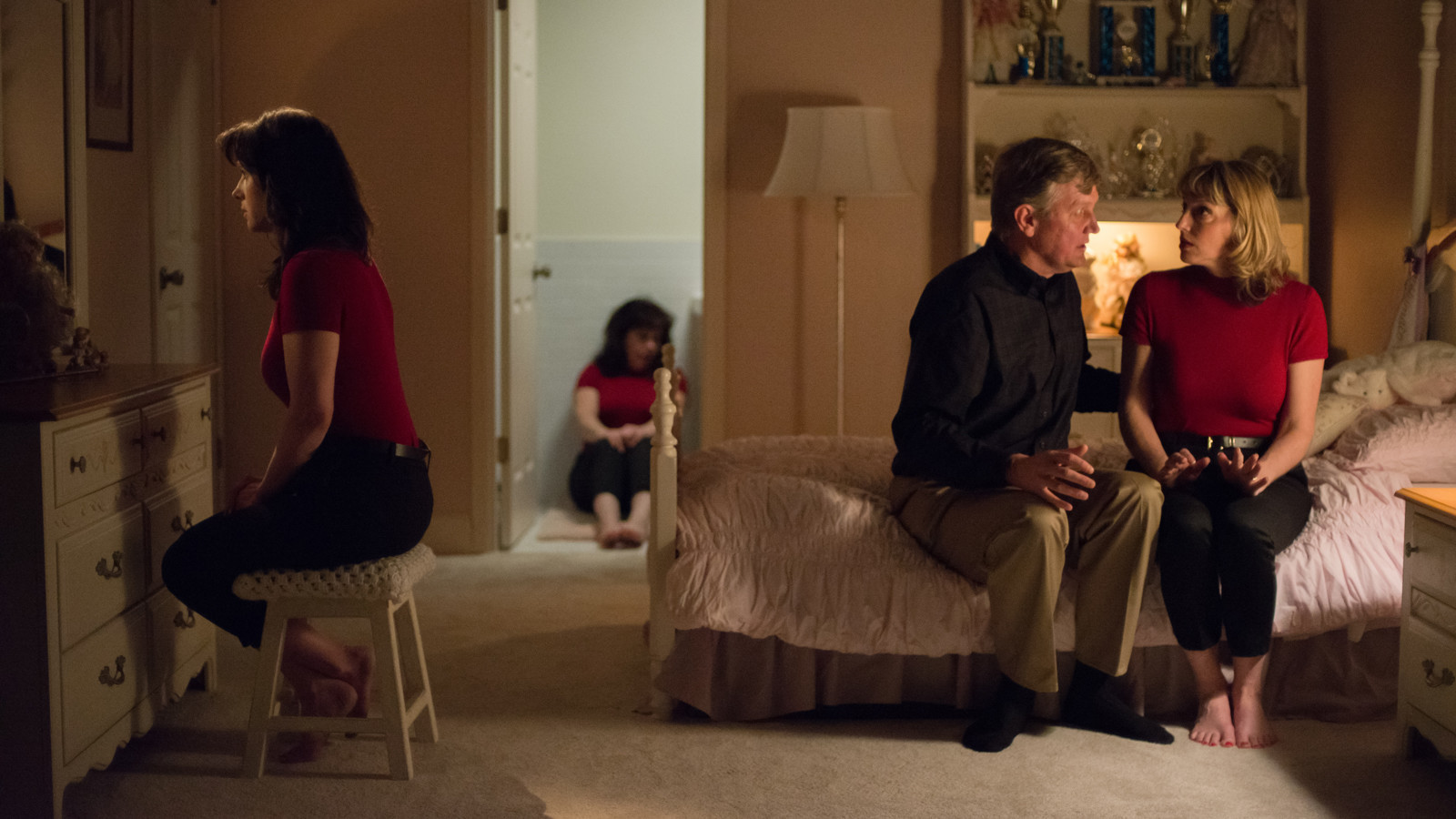 By telling the story in dozens of ways! Dozens!

This documentary is pretending to cast a film, about the death of JonBenet. And it is casting for the roles of the father, the mother, the older brother, the police chief, a few other characters, and of course, JonBenet, in the town of Boulder, Colorado where the event took place. That is the key. We have a lot of people who remember the events from twenty years ago and this is the case that sort of started the idea of armchair detectives. It would especially be true in a community where the crime took place.

So the crux of this film is straight up people auditioning for a role in a film, and also having them talk about the case. Talk about what they noticed, what stood out to them, and of course, their theories on the case.

And hey, if you want to see a documentary on local Boulderites talking about a past event that they can only theorize on, then this is the perfect documentary for you. If you don’t, then you certainly won’t want to watch the documentary.

I mean, I was hoping they would go over some of the real facts of the case. But they didn’t. And we are left with yes, a lot of people have thoughts on this case, and a lot of things are plausible, but technically, we still have no fucking clue why this girl is dead, and we will likely never know.