The cover of this movie looks like a normal action thriller hostage like thing, where a lot of abuse happens to the main characters until they beat the bad guy by the end and somehow are better off.

I mean, that’s just by the cover. 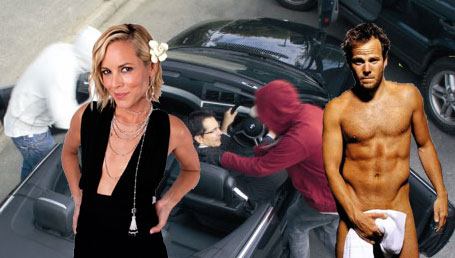 This would have been a better cover. Seriously, all I did was look up the title and got this. Main characters and all.

But on the back description, I like it even more. It must be a lower budget thing that didn’t do well anywhere, so to make it seem better they tried to make it seem modern and cool. After all, it stars Maria Bello from Prime Suspect (a now canceled in its first season television show) and Stephen Dorff, from Immortals (a minor character, and a movie you know I didn’t like).

Okay, I am just making fun of celebrities now. Either way, those are the stars. And those are the shows/movies they want you to think about to get this movie.

I have been stalling on the plot. Carjacked has a mom and her kid get carjacked from a bank robber. They are poor too. He forces her to drive him to a meet up in Mexico, and after that? Who knows.

So she has to figure out how to save her child, without like, you know, dying.

Unfortunately there is MANY options that she had available to her, and she never took in the movie. Had to make it last after all. The ending is ridiculous, based on the choices she made. The cops seem to be just as ridiculous.

Also, the jabs at her ex husband come from nowhere. All we are told is they are divorced, so I guess we have to assume he is a bad guy and shouldn’t be raising children. So she has a happy ending. Yay! 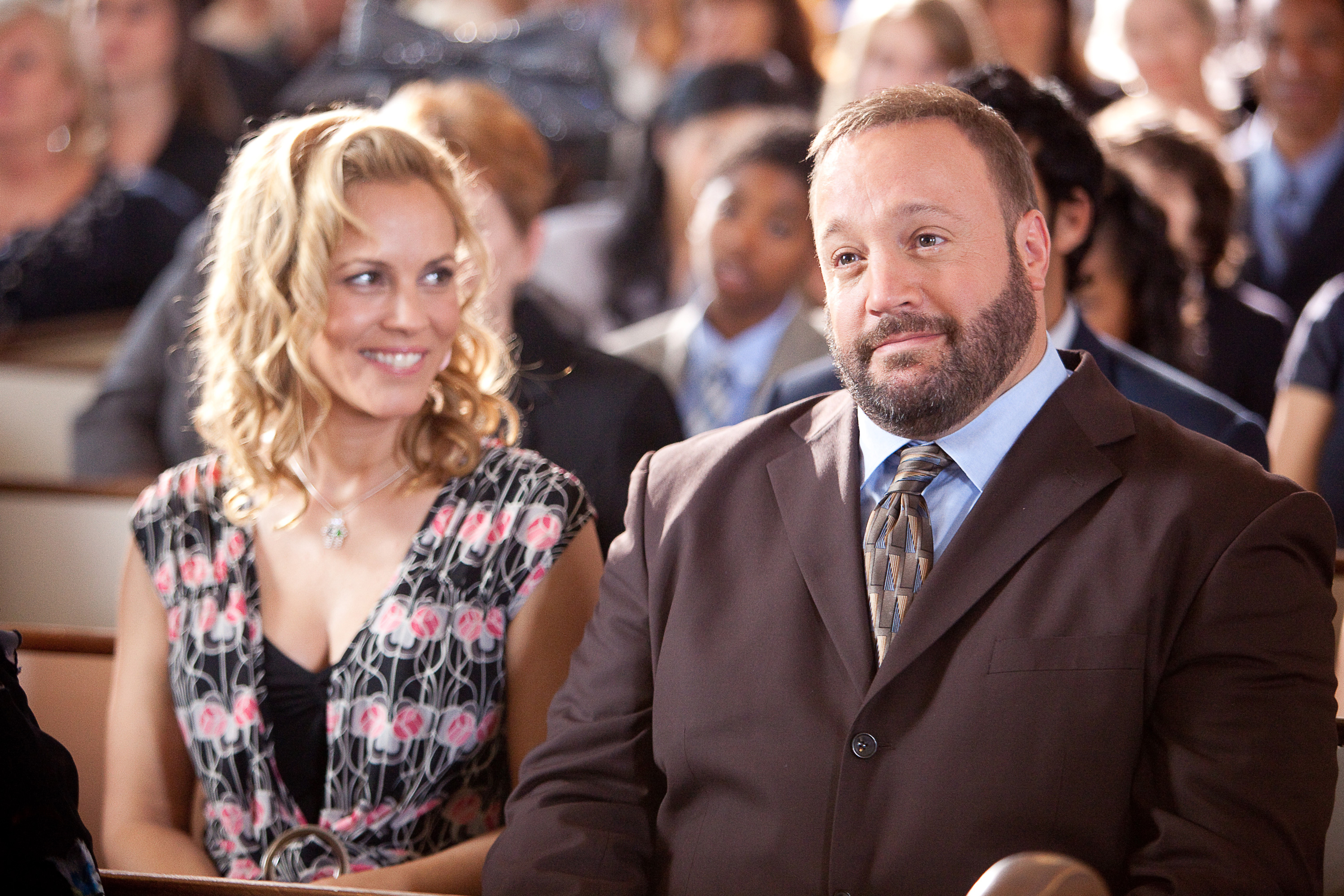 Now she just needs to stop making bad decisions in terms of shows and movies.

To give it some credit, the Dorff as robber / fear monger was decent.