I love a good movie about ice. I mean, did you see Aquarela? It was 33% about ice, then the rest was just water.

In this film, it looks like ice is the villain of the story. There it is, trying to just exist on top of a river or a lake, and these assholes start to walk all over it. And when they fall in and drown, what, the ice is the bad guy?

Do you break a window with a baseball and go “hey, how dare you break and make my baseball go inside of the house, you asshole glass!”

With Breakthrough, the ice will break, and through the ice, we will find Jesus. 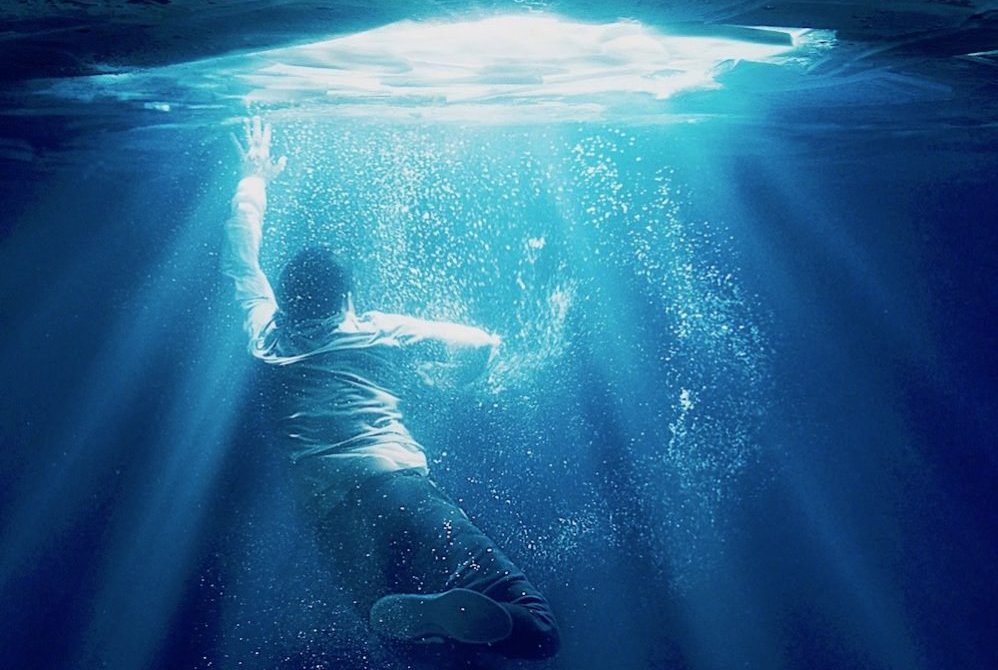 This scene happens a lot when Jesus takes the wheel of your car.

John Smith (Marcel Ruiz), what a basic name! And he feels really basic. He was born in Guatemala, but his parents put him up for adoption, which is why Joyce (Chrissy Metz) and (Josh Lucas) adopted him and brought him to St. Louis, Missouri. Basically Guatemala 2.0.

They are super religious, and he is super apathetic. He wants to be cool and hang with his friends, but he lacks an identity. And really quickly, with his friends, they all fall through some ice and start to drown. They are at various levels of cold when help arrives, but John is ultra-fucked. He is underwater. He was underwater for 15 minutes before they could begin any sort of recitation.

And guess what! Well, he isn’t dead. But he is in a comma. And he was kind of drowned for a long time. If he recovers, he will probably have mental problems.

Thankfully, Joyce is super religious and demands a lot of prayer and positivity and eventually he comes back against expectations, with a new lease on life. In fact, he starts loving Jesus a little bit more, which means the doctors were right about how he might be if he recovers.

Also starring Topher Grace as youthful hip pastor, Dennis Haysbert as a doctor, and Mike Colter as firefighter who saved him.

I guess these real life Christian dramas are running out of good material to work through. Does it feel miraculous that this kid survived despite being under water for 15 minutes? In the ice? Hell yeah it does. Good job firefighters and doctors and everyone who kept him alive and his parents for not pulling the plug early.

But why the hell is this a movie? It is so god awfully boring.

The ice thing happens early on, which it should, because everything for that is just introductions and filler. And then it takes until near the very end for him to be good again. So most of the time is just, you know, lying in a hospital, with minor inconveniences occurring every once in awhile.

Acting performances aren’t wonderful, it didn’t make me cry at all (which when these sorts of films are slightly better made, usually can make me cry) and it is a goddamn drag.

Please pick cooler miracles to make movies next time. Or at least ones with more exciting medical drama in the middle, like in Miracles From Heaven.