It is a real love too. A similar love is only felt like that by me towards my future wife, my cat, and my movie collection. I cannot thank him enough for the Before trilogy. Another recent movie was Bernie. This man is a genius director, for sure.

So when I heard about Boyhood? I dang near shat my pantaloons. There are a lot of films about male adolescence and the pains of growing up. But never before has a movie like this been attempted. The movie took TWELVE years to film. TWELVE. The boy in question was 5 at the beginning, and finished with him becoming an adult at 18. It isn’t a documentary that shows his life or anything like that, he is an actor. But the story is based around the kids own experiences, cutting no corners as we see him in every grade before college.

If your mind isn’t blown by the shear magnitude of this movie, then you might enjoy Planes. 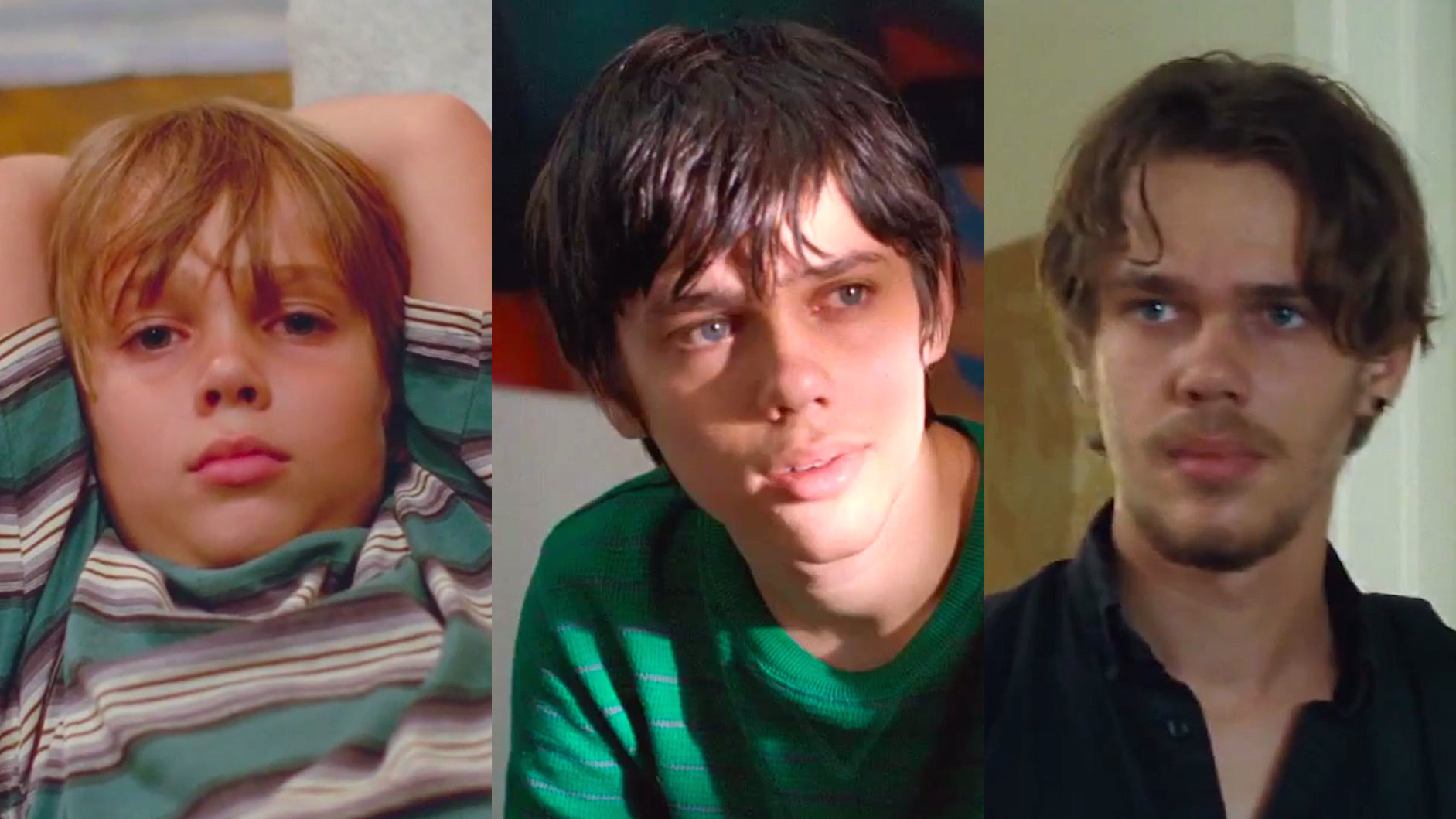 This movie has more family fun, because it has families, and they have fun.

Mason (Ellar Coltrane). Mother fucking boy wonder. Five years old, he could be anything he wants. His whole life is in front of him. He has an older sister, Samantha (Lorelei Linklater) by one or two years, is a brat and smarter than him.

He’s got a mom (Patricia Arquette), single and trying to raise two kids. Her ex husband, his dad (Ethan Hawke) is working in Alaska, away from their lives and late on child support. But he wants to come back into it, because he likes the kids, but hates the mother.

12 Years is a long time and a lot of things change. There are friendships that come and go and loved ones that come and go. Heck, there are step brothers/sisters too at one point. The mom wants to go back to school and make a career, but it is really hard with kids and no support, so some other lovers come into the scene (Marco Perella, Elijah Smith (That may be the wrong person. Trying to figure out his name, no imdb picture.)). They also have at least one grandma (Libby Villari) to help.

And Mason is kind of just along for the ride.

Through his twelve years you will see him gain and lose relatioships, struggle and excel at school, deal with the assholes that his mom brings into their lives, deal with his dad changing through the years and never always being there when he needs them. And you know, other growing up experiences like college, graduations, birthdays, first jobs, first cars. 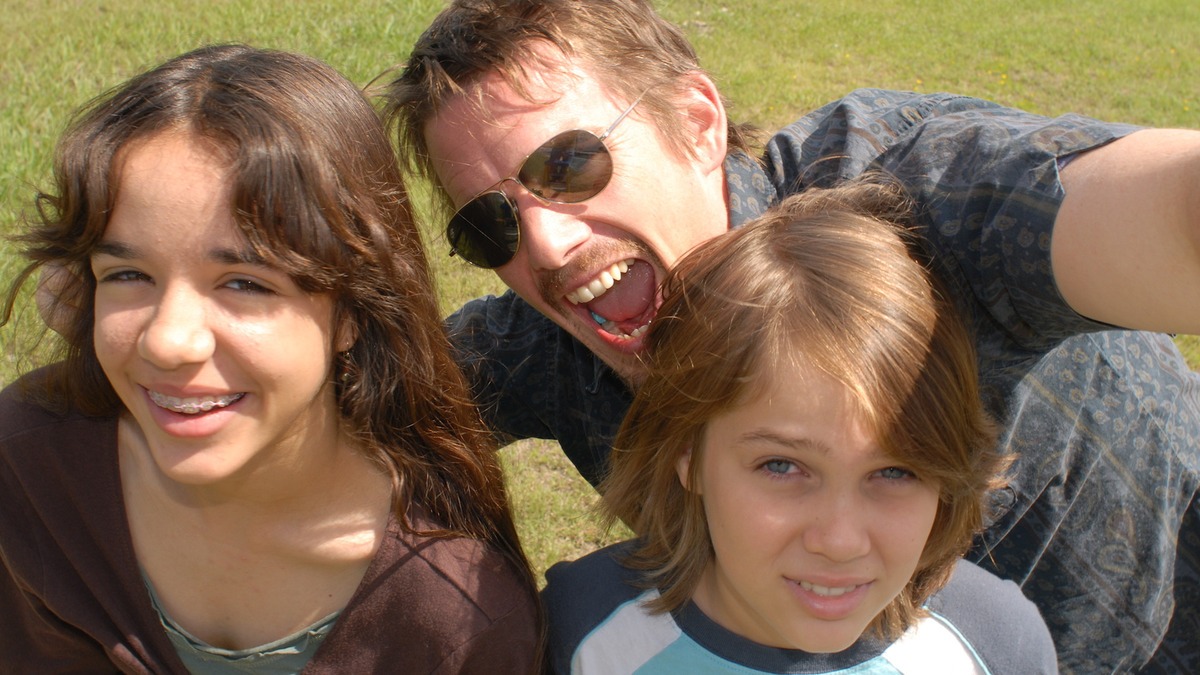 Young Ethan Hawke. We don’t miss you that much.

Shitty plot descriptions aside, Boyhood was everything I could have hoped and more. I mean, how do I describe watching a kid grow up and make it seem exciting.

Well, IT IS. Knowing that it was pieced out and planned in such a way does enhance it as well, as we get snapshots of a life through 12 years. But the movie is not merely a nostalgia trip (although it does a good job of that, making sure the music is set to the right year with other events/cultural references being relevant in the filming). It has something almost anyone who is over 18 can find a connection with. Not just boys either. For a long period of time, the sister is also in the movie with him, so while not the overall focus, there are relatable characteristics in her as well.

The movie also doesn’t go to enormous lengths to create additional drama. It shows us what we need to see, but not excessively, especially in the later chapters. There are quite a few tense moments when the audience collectively gasped, thinking a few bad things were about to happen. But you know what? In real life, bad things like that don’t happen as much, except for in the movies. It knows what we would expect, and it sometimes delivers, sometimes does not. In that regard, it made it incredibly realistic, and amusing after the fact that when “Oh yeah, that would be silly, wouldn’t it?” thoughts ran through our head.

It is hard to convey my emotions about this movie. Especially in that it wasn’t one that made me cry a lot. I only almost came to tears once. But it was still quite emotional throughout the entire journey.

I mean. Shit. We got to know these characters for a long period of time in our lives. We got to see 12 years ago Ethan Hawke, who looked notably younger. It almost creeped me out.

Whether this is the movie of the year or decade, it is hard to tell. But it tells such a wonderful story that people can relate to, without any excessive Hollywood shenanigans, allowing for a realistic portrayal of life and getting older.