The picture below is how I felt watching and after watching Blitz. 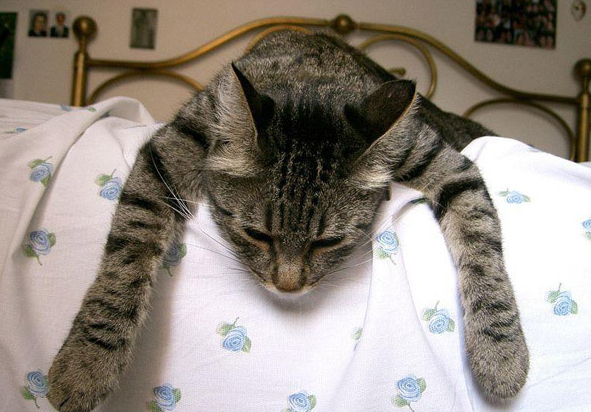 I am not above using cats on this website.

Blitz starred Jason Statham, and I was super bored. This film could not keep my interest. It was all,

“blahblahbritish talk, blah blah, someone is killing police. But I’m a bad ass cop! I will find him.”
“After how many more police die?”
“I don’t know know, as long as my woman and I are safe. I will find him before he finds me.”

Yep. That is how the whole movie felt. Jason Stathom is only good at action. Afterall, he is pretty much just acting as ridiculous as his real life used to be. This is not even a psychological thriller or anything.

The killer isn’t smart, he just covers up the basic elements. He doesn’t leave clues for them to find him, he just does it. The action is super limited in the movie as well. The biggest action scenes were the beginning and the end of the film. In between that action crust is a lot of bored tofu.

Only reason people do this is because they see Stathom and assume action.