Oh shit, we got a potential bad ass over here. Biutiful, nominated for best foreign film…AND BEST ACTOR for 2011? Say Whaaa. That seems rare. Usually they put the foreign films into a category and then ignore the shit out of them. This puts a lot of pressure on the film to live up to hype.

A joint Mexican/Spain film, 100% spanish, by the guy who brought us Babel. Which I still haven’t seen so whatever. 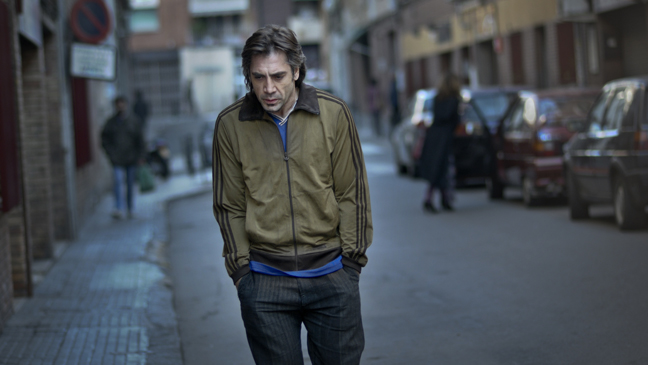 Life is raining down shit on Uxbal (Javier Bardem). He is a single father, living with two younger kids, who cannot see their mother (Maricel Alvarez) because she is an alcoholic and bipolar, and a danger to them. He himself is an orphan, only having a brother Tito (Eduard Fernandez). He works with illegal immigrants, namely a bunch of Chinese people who make stuff, and a bunch of African people who sell the stuff. Oh, then he gets a terminal cancer and only has a few months to live.

And fuck it, why not, he can talk to the dead, or at least recently deceased, and passes on messages at funerals.

So he is going to die, guess time to fix up relationship with wife. Nope, she is crazy, and he has to leave his children in better hands! A lot of the Africans get arrested, and he ends up taking in the wife (Diaryatou Daff) and child of one of his (now arrested) friends in order to give them shelter. Hopefully she doesn’t screw him over too.

Speaking of screwing over, he is also able to find all the Chinese immigrants jobs. There is no way that can backfire! (This is funny, if you know what happens. Also sad. Also what in the fuck). 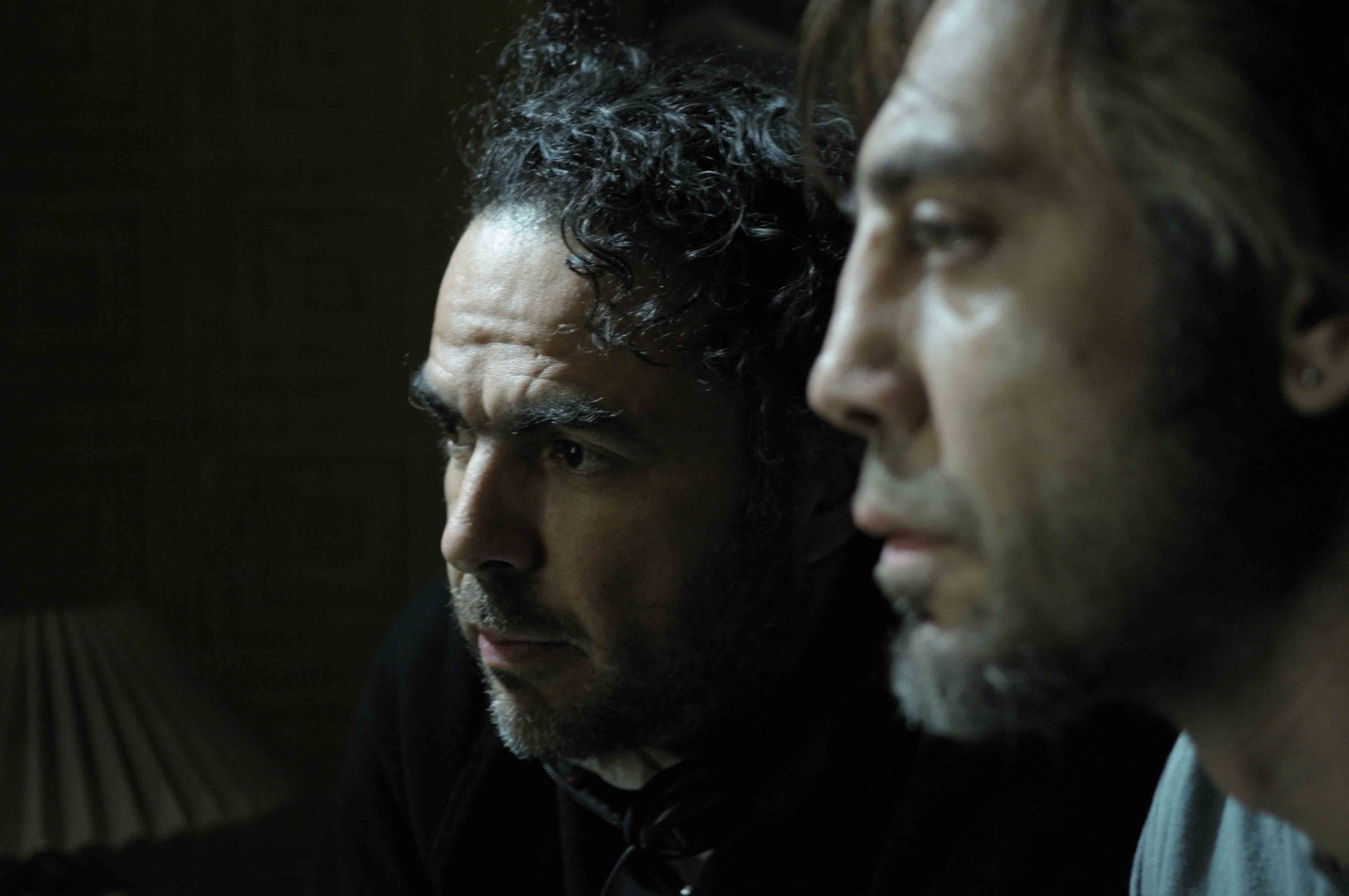 Fine. You can have a picture of someone else who isn’t Javier.

Most of this movie is Javier Bardem with a solemn look on his face, and just being super depressed about his life. He obviously really wants to make sure his kids are safe before he goes, but shit, everyone is making that so damn hard. No one is trustworthy, and in the part of Spain he lives, everyone just sketches me out. There is a scene in this movie that I couldn’t get a picture for, of a strip club, where they wore weird masks to look like more boobs on their heads. And fake nipples on their butt cheeks to make them look like nipples too.

Wasn’t even a hallucination! That shit came out of no where, and he didn’t do coke until a bit later in the club!

Personally, I thought the movie dragged on really hard. It is about 145 minutes long, and only in subtitles. It was a long almost 2.5 hours of my life, having to read the subtitles and all, too afraid to try to multi task. I think it moved too slowly, and was clearly too long. Shit, I think it would have conveyed just as much emotion and heart that they wanted if they cut out like 45 minutes. But I just didn’t care about the story anymore.

Not to take anything away from Javier Bardem, because he clearly put his all into that character and trying to resonate its humanness (that sounds intelligent yeah?). But uhh, I don’t want to see it again.