I’ve seen some weird movies in my days.

Which is why I was interested in seeing Bad Milo! The plot line is definitely on the weirder side, and it had the potential of being a good horror/comedy, not just a shitty one. So, you know. Hope it delivers, and shit. 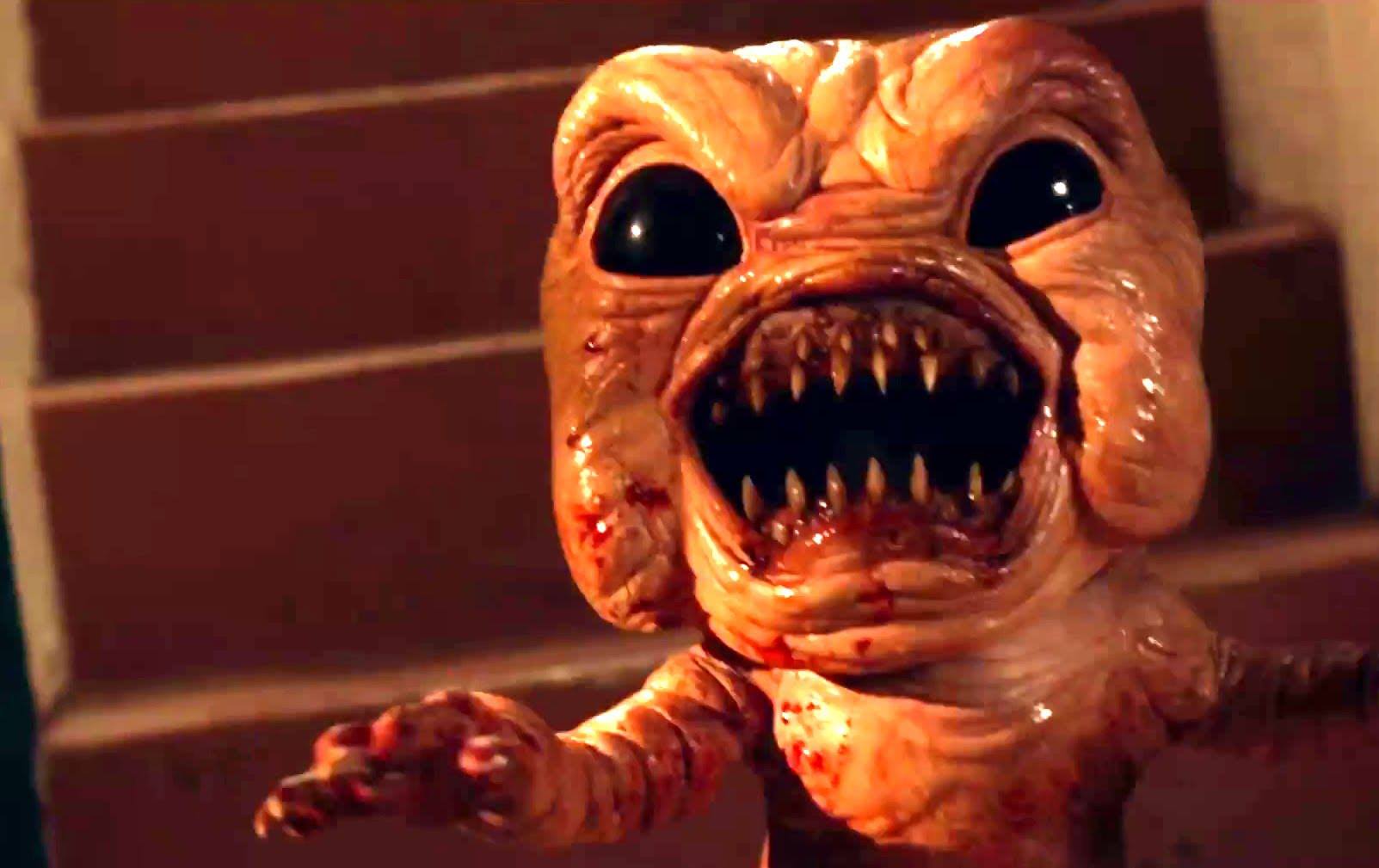 You will be grinning like this guy once you get that last subtle joke.

Not gonna lie. I watched this like two weeks ago, and kind of forgot to write the plot outline right away. So I am going to vague it up.

Like, really big stomach problems. Turns out there might be a polyp or something in his stomach. Not good. But it turns out, his stomach problem has the ability to kill. Just not him. During a very big episode in the bathroom, Duncan passes out. When that happens a big…well, look at the picture. That thing leaves his ass, all evil and shit, and goes and kills someone who was annoying him at that moment. The thing returns, safely crawling back into his ass and he doesn’t know about it.

Yes, apparently poor Duncan is hosting his own inner demon, that kills for him. Kind of strange. 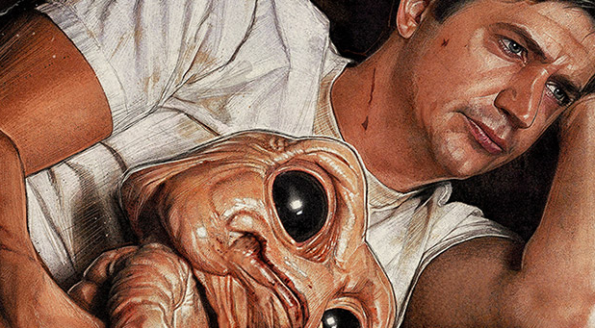 Shit, this movie is a romance. Who saw that coming?

Bad Milo was a very…well…interesting movie.

The concept I can say is unique, even though it is parodying off of some other horror tropes. Not enough ass play in those regular movies though, so this one had to add that element, so that we could all laugh and enjoy it.

The movie is unfortunately really low quality, which I would say negatively affected my viewing. Just a bit too low budget B-movie for me.

Really, it just didn’t do that much for me. That is why I took so long to finally write this review (And going to 5 days a week of course). Even though I like some of the actors involved, it just didn’t feel creative enough for me. Sure, ass monsters that leave and kill people? Creative. But everything else, ehhh.

I am probably just being a negative nancy. I think I gave the movie a fair shot, it just didn’t appease. Oh well. I am sure there will be more shitty movies in the future that I might enjoy.