The worst trilogy of all time? No, you have to remember things like The Scary Movie franchise exist. Or soon to be Planes trilogy.

Now, weirdest and strangest trilogy of all time? Yeah, probably.

I don’t know of a single trilogy to make only one part a musical. That is not true for this one, but it almost happened.

So here we go. Atlas Shrugged Part III: Who Is John Galt? 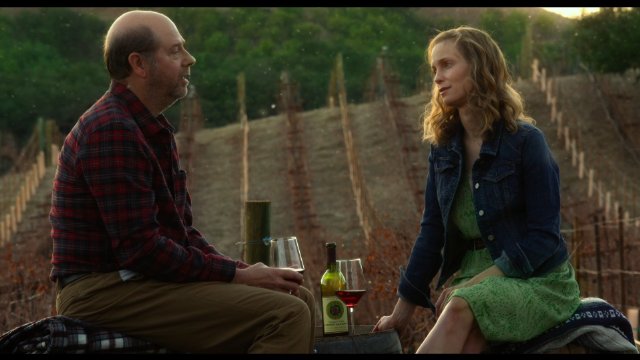 Part three, if you have been following along, starts with Dagny Taggart (Laura Regan) surviving her plane crash. She has now landed in a magical fairy tale land where all these big incredible thinkers have been living in secrecy! And she is now one of them!

Just kidding, she is here by accident. But this is totally where John Galt (Kristoffer Polaha) is. He wanted to stop the motor of the world, or some shit, and he wanted the government to get off of his nuts. And since they wanted to control his brain and his industry, so he fucking left. He wanted people to make money off of their creations and get some sort of super capitalism, away from any government shenanigans.

While this is going on, all the government works are falling to shit and everyone in America is sad.

Some torture, and then another shitty ending. 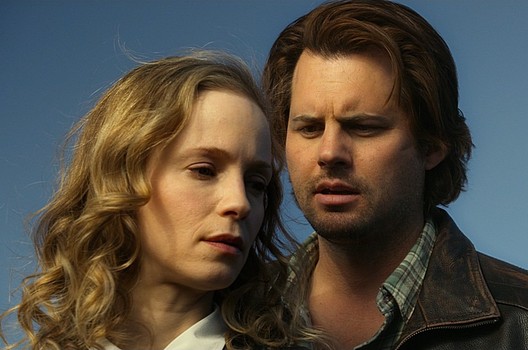 That’s right, this movie has a romance plot line.

Man, I wish this would have been a musical. It would have probably been less cheesy than the actual film itself.

Like, this movie ended up having a narrator. It wasn’t a person from the movie talking, it was just a straight up omnipotent narrator, with a powerful voice, and it really broke any narrative that the characters were creating. Show me, don’t tell me. The narrator made me laugh every time and it was extremely off putting.

Outside of the annoying narration, the story felt…over acted? Overly dramatic? Maybe just overly stupid. Yeah, let’s go with that. If I was supposed to feel any emotional connection to John Galt or Dagny I got nothing (And the actor changes / delay between stories didn’t help). It might work in the book, but this slow trilogy isn’t a great format for it.

I think this trilogy was made for people who really like the book and no one else. It really didn’t make a lot of sense without the book knowledge. If I have some free time, I might finally Audiobook this one. Maybe. But the trilogy was one of the worst and thus hilarious attempts at telling a serious story I have ever seen.