You will walk away disappointed by this review. Mostly because that is the feeling I got when I “walked away form” Assassination Games. 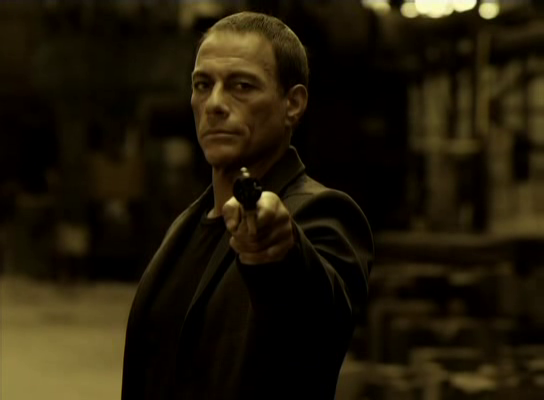 JCVD would do anything for a quick buck. Mostly because he is poor now.

Jean-Claude Van Damme is a killer for hire. He likes making that money. Scott Adkins used to be, but left the killing game once a drug cartel person got back at him and put his wife in a coma. He was mad. But then a contract goes out for the death of the drug cartel guy.

Oh man! One guy wants to kill him for money. The other for revenge. But with corrupt Interpol agents and other stuff in their way, the two assassins must join forces to take down the cartel. 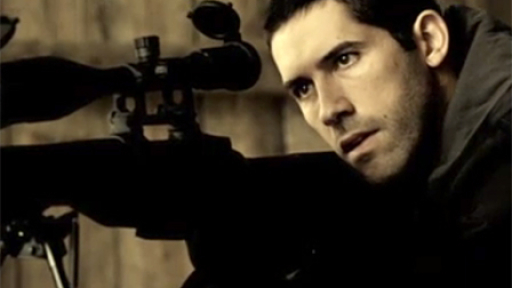 So uh, if I set this up right, you will have noticed something from the pictures. Something yellow. Films love doing that shit now a days, applying a color tint to everything, to try and set up a certain emotion. The shit that costs them practically nothing more, and is supposed to help set the film a certain way so that they don’t have to spend as much time working up a plot or actually having a set that fits. To me, this yellow shit made the whole film look like a jar of urine. Shitty urine.

I watched the whole movie and found the plot hard to describe, because of how boring/dumb it was. The cinematography was awful, and the acting was barely noticeable. To find the plot you had to swim through the mass amounts of yellow, and you might not care anymore at that point.

I know, this review will make me seem like I hated it because it was yellow. But it was also bad.

0 out of 4.
Tags:0 out of 4, Action, Assassination Games, Jean-Claude Van Damme, Scott Adkins