Another day, another unknown straight to DVD movie release, where I recognize someone on the cover.

At least As Cool As I Am is a phrase that almost sounds like it could be said by a human being. 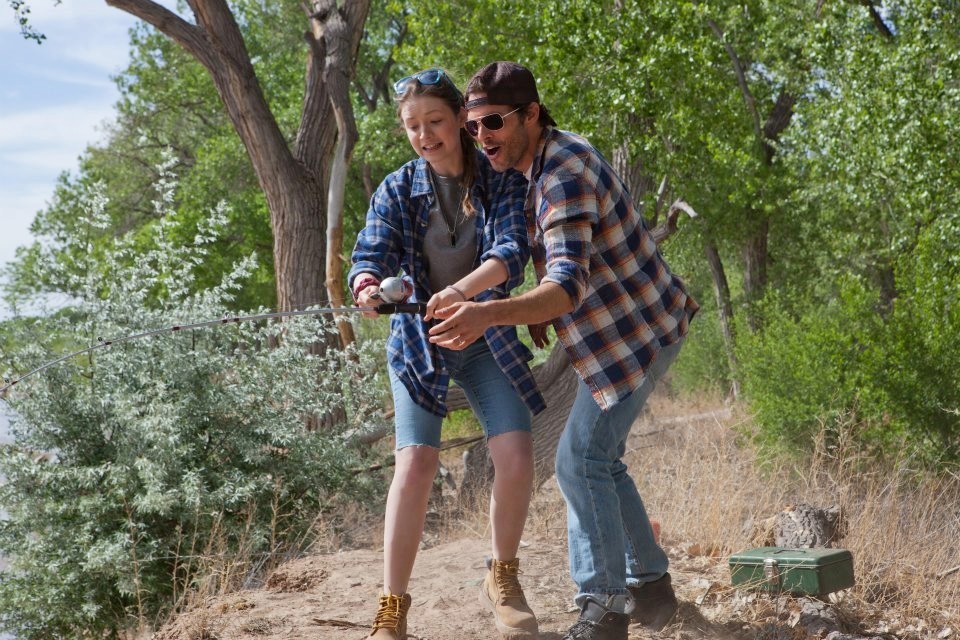 This movie fits in with Cracked.com’s theory on the actor, unfortunately.

Actually, this movie is about a family that isn’t your normal family. You know, like most movies. Lucy (Sarah Bolger) likes being from an unusual family. Her mom, Lainee (Claire Danes) is mostly stay at home mom, until she gets a job as a telemarketer in this movie to ease her boredom. Her dad, Chuck(James Marsden), is a lumberjack, and gone weeks at at time, only able to come back for a week before going back on the road. He must make decent enough money for that type of commitment to be worth it, I guess.

Anyways, Lucy is becoming a young woman and wants to experiment with her sexuality a bit. She kisses a boy. She then kisses her best friend, Kenny (Thomas Mann) who kisses back.

Aw, they are now dating.

And the rest of this movie involves awkward situations between her and her friend, her and other friends as she starts to fit in amongst other boys, and the falling apart of her parent relationship. Then it ends! 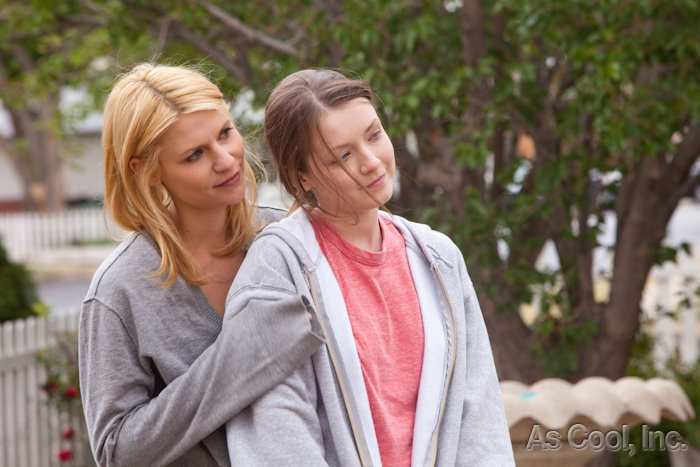 You recognize the mom from Homeland. You are welcome.

Awkward teen relationships. That is basically the entire point of this movie. That is a lie, just a small part. The other small part is her own parents relationship and how it affects here. The rest of the parts are about nothing much at all.

About nothing much at all? That is right. I am having a hard time describing this movie just because overall, not a lot happened, and then it ended. Hmm. Some arguments, some sex, then end of a movie. If it was a much better movie, it could be the type that just ends and gets away with it, if there was powerful acting, or anything worthwile, but that isn’t this movie. It is just pointless, and I’d want my money back if it ended up costing me anything.

Ahhh…okay. I do like that it is another movie where James Marsden technically gets cheated on. Dude’s been typecasted in such a weird way.

Also, there was a theme in this review. Pretty easy to figure it out. Was also really easy to do.