The best documentaries deal with the hardest of subjects. I think we can all agree that we don’t need to see too many more musician/celebrity documentaries, or even worse, documentaries based on specific movies or fandoms. I have seen enough to last me a life time, but they keep chugging out.

when a documentary comes out that is about some seriously bad and shady shit, then you know that documentary is important and actually might be worth a watch.

So, what is An Open Secret about? Well, a sex scandal in Hollywood. Which doesn’t sound like news. But this is an underage sex scandal. I am talking about pedophiles in Hollywood, forcing child actors to get involved with older men sexually, in order to get jobs, get references, get big in the game.

Yeah. That is some serious stuff, with pretty serious allegations. And yet, still, when I first heard about the issues years ago, my first thoughts weren’t surprise or shock. No, it was a more fucked up acceptance. Kind of like a “Oh yeah, I guess that makes sense to be happening.” Not implying that it is a good thing, just noting that I can see it happening and that I would probably believe any reports.

And despite rumors over the last few years, former child actors speaking out, actual cases against producers and directors, and of course people who went to jail for kid sex issues, the topic is still barely discussed and documentaries on the subject (like An Open Secret) are practically buried and ignored. 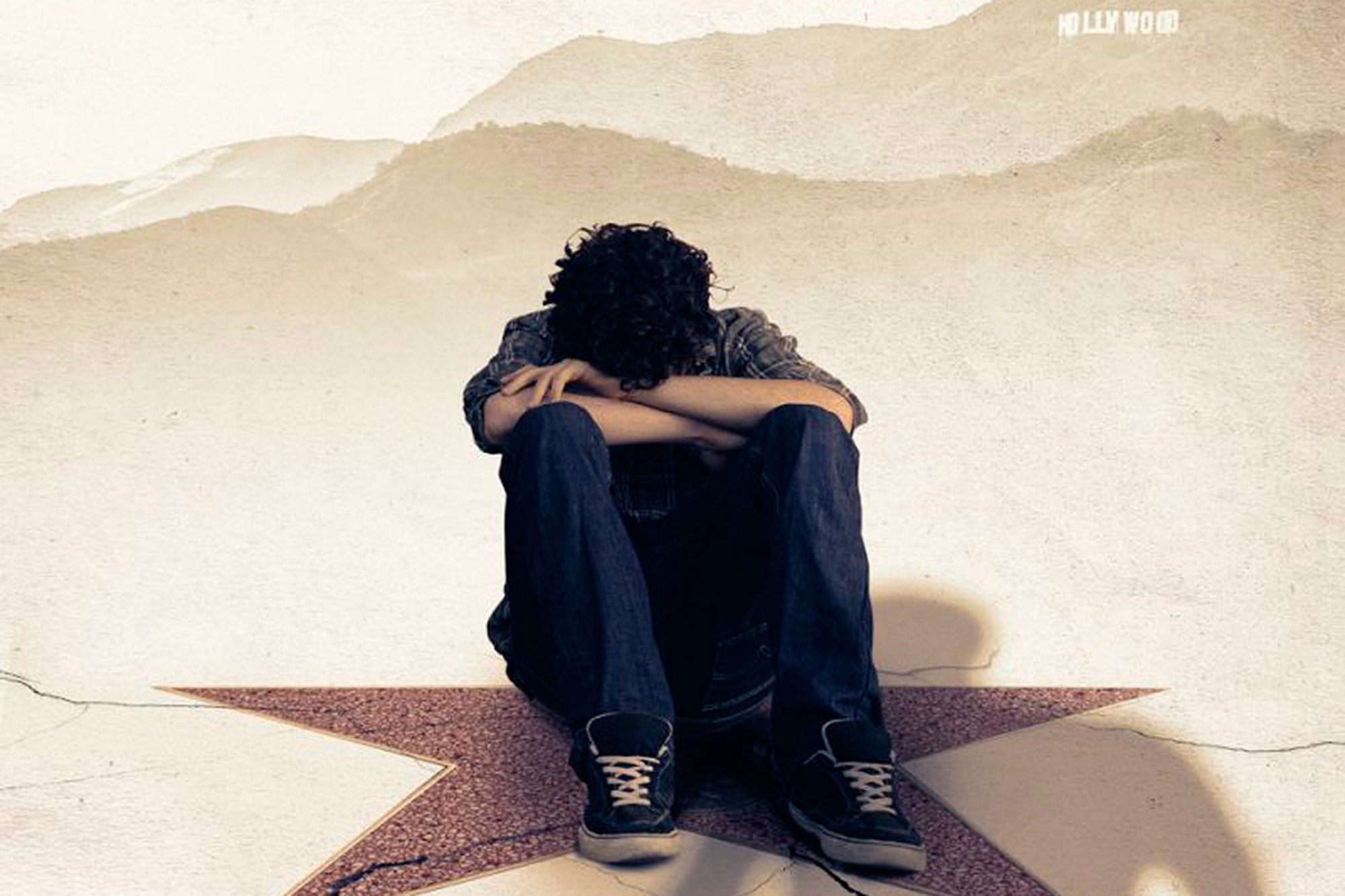 This isn’t a joke line, this is a serious line.

I honestly don’t even know what to say in a review like this. The stories of these actors, most of which are not big names and didn’t get to make it big, hearing what they went through scarred them in their teenage years for the rest of their lives. Being told that if they didn’t comply, they wouldn’t get work. Being told that they can’t go against all these powerful people. And to think this is just talking about teenage boys in Hollywood, when clearly it is happening on the other side of the gender pool as well.

The biggest name mentioned in this film is of course Bryan Singer, director of The Usual Suspects and like, half of the X-Men related films. Now, he isn’t specifically called out as someone who took advantage of kids, but he does interact with a lot of people who were in the group talked about in the documentary.

And shit, this is a hard subject. It is best to just watch the documentary and see for yourself. I think the narrative started to fall apart a little bit by the end. It just started to lose my interest at the point when they should be making their biggest points and driving the whole thing home. But the beginning and middle are quite well done.

Watching it won’t make you feel better about it. In fact, it will probably make you feel conflicted about Hollywood and the movie industry in general. But you have to take the good with the bad, even if dealing with the bad is hard.