When I first saw A Better Life I figured it would be pretty stereotypical. So I was guessing it would be the same as the others, and I’d probably just give it a 2 out of 4. You know, “well done but I have heard this all before”. Same reason why I don’t read any new Holocaust books. All the same stuff, over and over again.

The story is of an illegal immigrant (with a killer moustache) trying to make his way in LA with his younger son. He finally has the opportunity to have a secure paycheck, by buying a truck and equipment and starting his own business, instead of relying on labor corners, or whatever. 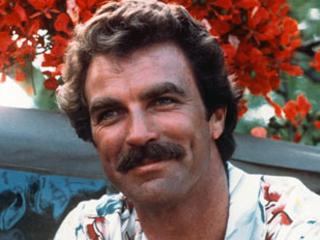 Not that killer though.

Eventually, some bad things happened, which while watching you will recognize and hope it wont. But it does. And it SUCKS. It feels bad, and you can’t fix it.

But thankfully these problems aren’t generally based on immigration policy in the US. Instead the overall focus of this movie is on the relationship between a father and a son. At this point in life, the son is getting to the age where he may quit school, join gangs, and ignores his fathers advice. It is a story of the father who just wants to reconnect with the boy he once knew.

I didn’t realize it while watching, but the dad is played by Demián Bichir, who played the Tijuana Mayor in a few seasons of Weeds. Wow! 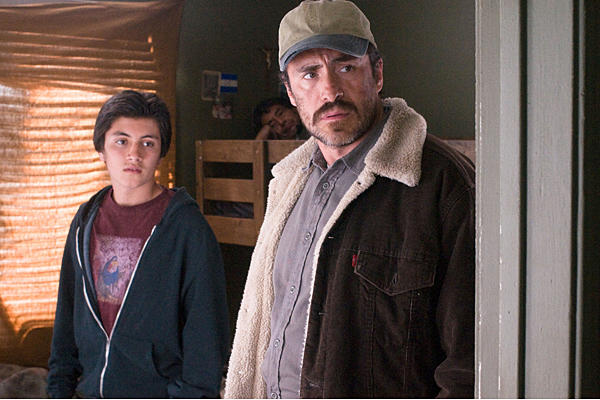 This was originally to show the dude’s stache, and the kid, but man, I think that guy in the background is making a face at the camera.
3 out of 4.
Tags:3 out of 4, A Better Life, Demian Bichir, Drama, Immigation