1408 is part of an unintentional grouping of films. You probably know what I am talking about it. It fits in the category of “Movies that are just four numbers starring John Cusack”. Of course! 2012 is the other half of the pair.

Honestly, the only reason I never watched it was because I wanted to release it when it made sense from the date. But 2008 and was so long ago and there is no 14th month. 🙁 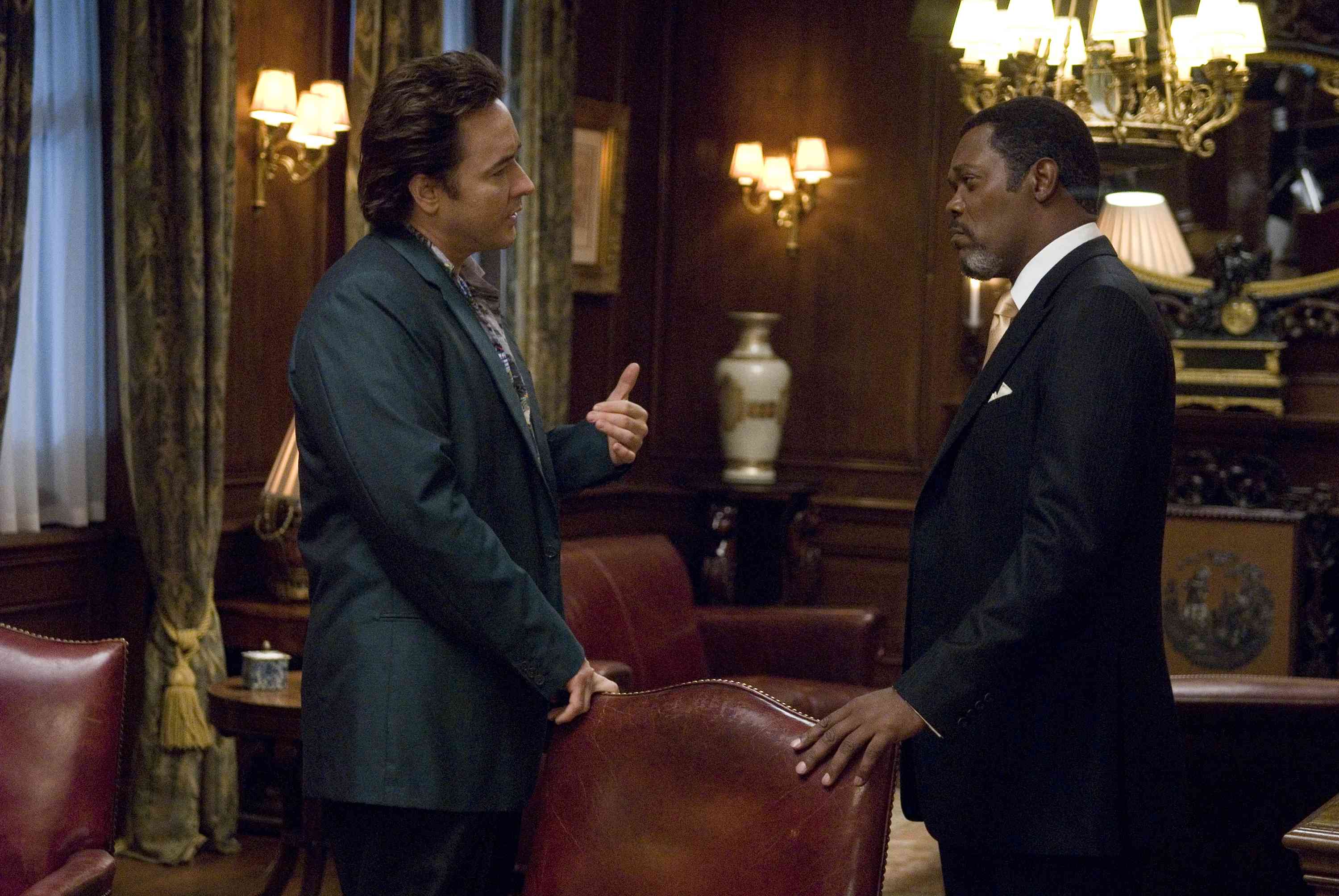 Overall, a terrible reason to wait, when SLJ has been waiting so patiently.

Mike Enslin (Cusack) is famous for debunking paranormal encounters, made famous around the world. You got a haunted house? Prove it. A haunted rocking chair? Doubt it. A haunted room? Let him stay in it.

Most of these people are lying to get more people to visit, and he finds out the truth. A pretty famous author now too, with people recognizing at least one of his books. Some of them about actual scary places too, but more often than not…you know.

Until he clambers his way over to Dolphin Hotel, a new rumor that has reached his ear despite its apparently long and dark history. The hotel refuses to let him rent out room 1408, but some court battle seems to work in his favor. Still, the head of the hotel, Gerald Olin (Samuel L. Jackson), does his best to convince him, including providing a full history of everyone that killed themselves or died in that room over the last hundred years. Still no dice.

Also starring Mary McCormack as his wife. But mostly for haunting purposes. 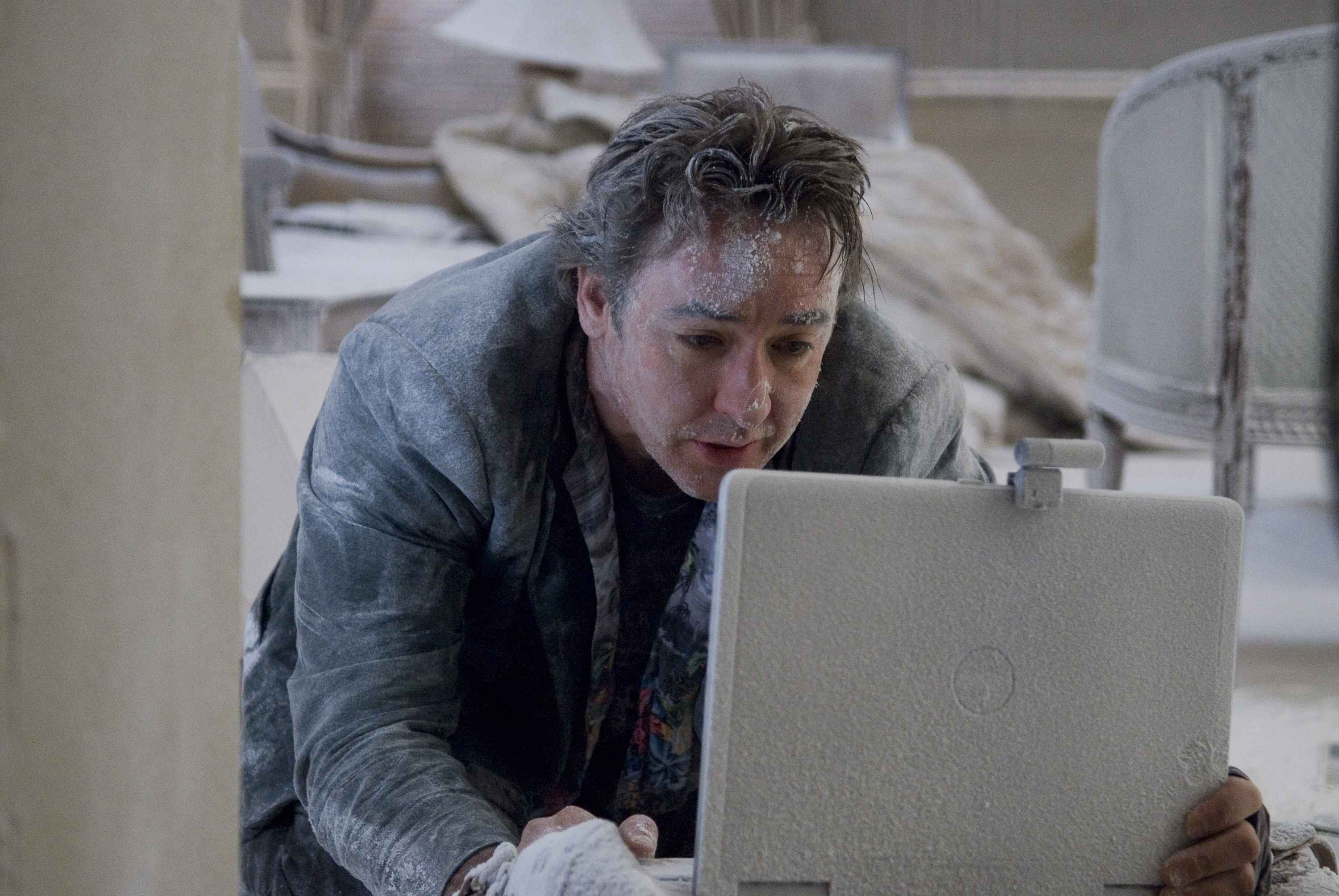 What in the fuck is wrong with that room?

Room 1408 turns out to be extremely ludicrous. Note, that is more than a normal amount of ludicrous. At first, it is your standard haunted room stuff. Phone/TV on the fritz, hot, seeing images. But eventually it gets beyond reasonable, as you can see in the picture above.

And it also decides to use a lot of deception/trickery to catch the the viewer and poor John Cusack off guard. But, was it scary?

Not to me at least. I didn’t think it was terrifying really, but I more so just felt bad for John, who must have had a killer headache or something. Hah. Killer.

I think if they went a more realistic approach, I would have found it scarier. However, because it was so far past realism, I gained some entertainment out of it as the room in the middle of a large hotel somehow crumbled under neath him. I wish this movie could have been better for me, I really do. But eh, shit happens.