You Again tells the story of Kristen Bell, having a shitty time in high school and moving away to become successful. Unfortunately, after she gets a sexy new promotion, loses the glasses and acne, and is less of a nerd, she goes back home to find her brother about to marry…her high school nemesis! Oh noes! But has she changed? Why doesn’t she remember her? 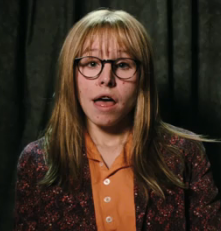 How could she forget such a face?

So cue a movie of hilarity of seeing if people change, if its right to bring up the bad past of a changed person, and other high school dramatics. Jamie Lee Curtis is the mother of Bell, and Sigourney Weaver the aunt of the nemesis. Turns out those two also had a high school falling out. You again!

Overall, the movie is pretty predictable. I enjoyed it for what it was for the most part. I would have given it a solid 2 out of 4. That’s a passing grade folks. But the ending. Oh did I hate the ending. The bully was a bully to Bell all of high school, and ten years later she is still a bully to her. She has different reasons, but she maintains the bully thing despite claiming change. She only apologizes and changes once everything goes to shit. Once she has lost it all.

So at the end (spoilers) she still gets the marriage and everyone is happy. Fuck that. You don’t deserve that shit. That is just her getting to have a worryfree life, except for that one moment. She may even be a cyborg. 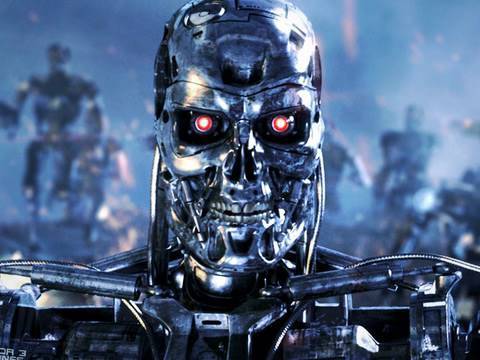 There is no basis for me to call her a cyborg or to use this picture.

There are other smaller cameo roles here, such as Betty White, Victor Garber, and Kristin Chenoweth. Also, crazed ex played by Kyle Bornheimer was great. But overall, that ending made it bad.

1 out of 4.
Tags:1 out of 4, Comedy, Jamie Lee Curtis, Kristen Bell, Sigourney Weaver, You Again