I know. I missed out on a lot of January movies this year. They are slowly trickling down to me though. And I need to watch them all too. How else can I make a worst of the year list if I don’t see some of the best potential films that January want to offer me?!

I already saw Taken 3. But now I get to see The Boy Next Door.

Title wise, I only have to compare it to The Girl Next Door. And despite how much my younger self was really really excited to watch it for…reasons. I was left disappointed and never looked back. Little did I know how January this movie would be. 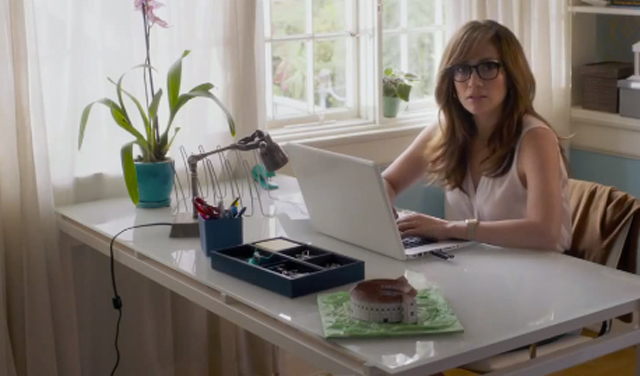 They had an exact replica of the room I write reviews in this movie!

Claire Peterson (Jennifer Lopez) is an English teacher at a high school. If her job profession didn’t bore you, the actress probably did. She is getting divorced from her husband (John Corbett), obviously, because that is really the only person she could get divorced from. He cheated. They have a teenage kid, Kevin (Ian Nelson). Ho hum.

Well, gossip time. A boy moved next door. Noah Sandborn (Ryan Guzman), just moved in with his grandpa in a wheelchair. He is going to help out. Such a nice guy. He also likes English Literature, like The Iliad. And he is friends with Kevin! And he helps out at the house too. And he apparently looks good naked.

Anyways. Claire and Noah have some of that sex thing. She was feeling bad. He was around. Kind of a mistake, since he is also in high school. Now in HER high school. Sex with a student is uncomfortable.

Especially when he transfers to her class. Starts hanging around a lot more. Starts getting threatening/agressive. Prints pictures of them naked together. You know, classic courting techniques. Turns out Noah has a not so spotless past. Mistakes have been made, and Noah might be a little bit too threatening. Dun dun dunn.

Also with Kristin Chenoweth as another teacher. She serves a role in this movie. 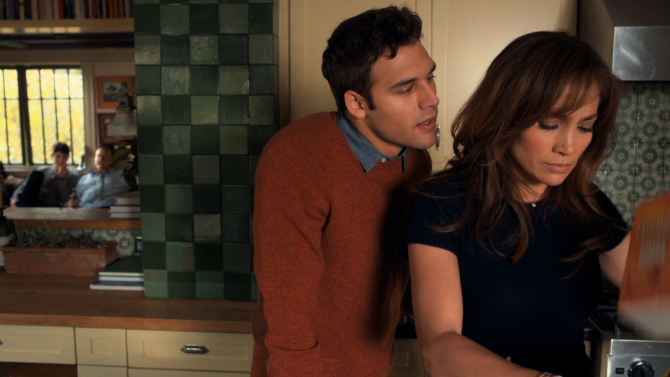 “Looks your in the kitchen. Allow me to grope your butt?”

The best way to indicate sleep through text is to just type the letter “Z” a lot. But I don’t think I could hold down that keyboard button long enough to indicate how much I would have rather slept than watch this movie. It didn’t even have the common courtesy to put me to sleep. My eyes were wide awake the entire time as I watched a terribly acted, terrible plotted, movie.

I can’t think of a single nice thing to say about it. Jennifer Lopez? Why the fuck is she in movies at all? Why were both the female leads singers in the first place? I mean, sure, Chenoweth has been decent in some things before, because at least she is in Musicals. But J-Lo ain’t in anything good. She doesn’t fit this movie at all, or her character.

It is uncomfortable, but not in a good way. It is uncomfortable because of just how pointless and shitty the whole film feels. It wasn’t ever scary, outside of knowledge that someone let this movie get made. Not only was it devoid of thrills, it was also devoid of any real risks. Anything to make it separate itself from straight to DVD horror films. I’d rather watch a straight to DVD horror film. At least someone of significance might at least die or something. Jeez.

0 out of 4.
Tags:0 out of 4, Ian Nelson, Jennifer Lopez, John Corbett, Kristin Chenoweth, Ryan Guzman, The Boy Next Door, Thriller