It has been awhile since I have reviewed a food documentary. Honestly, after you have seen a few, they all start to blend together into the same knowledge pool. I can’t tell you the difference between so many of the ones I have reviewed anymore now.

So while they might not have individual lasting power, the information is something that usually you can keep inside. And despite knowing that, I still decided to watch and review Sugar Coated.

In terms of food and health documentaries, you can pretty much figure out what the main topic of discussion this one will be about. Unfortunately, another food documentary I saw at some point also was about how sugar was the real problem area, I just can’t tell you which one it was. Sorry. My bad.

And it turns out that the sugar industry is basically literally the worst thing ever, of course. 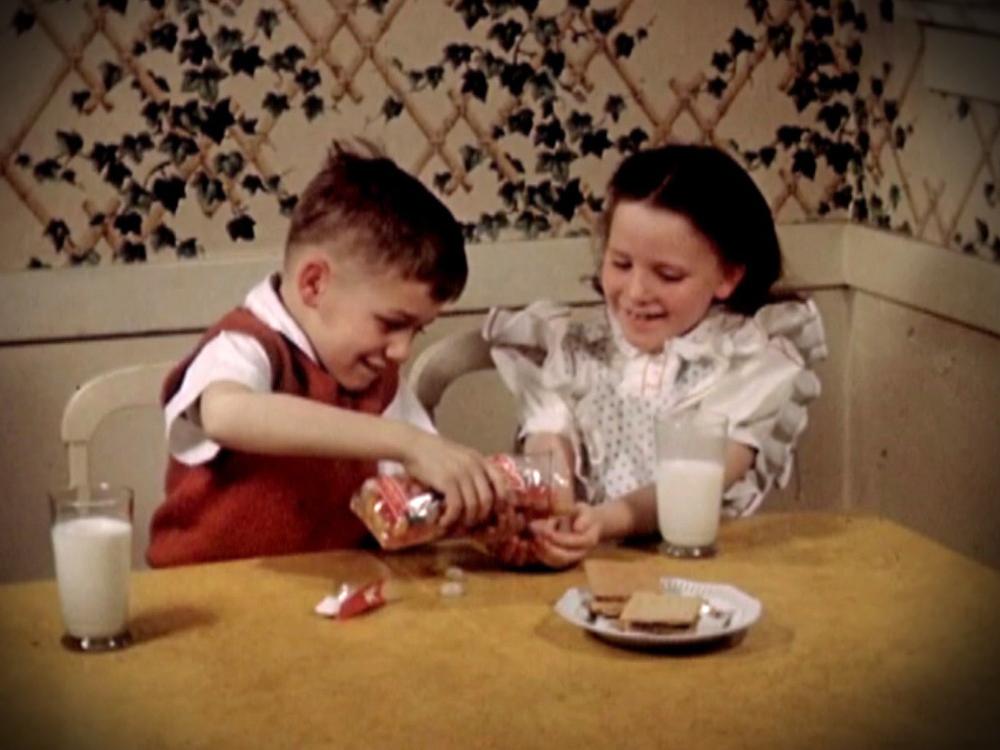 “Bitch, take all the sugar you want, we’re rich!”

I will be honest with you, it is really hard for me to talk about this documentary. Sugar, for actually a long time, has been considered toxic by some scientists. Not a lot of scientists, but some have talked about it. And it turns out that leading advocates of the sugar companies have tried to bury any scientific discovery about it.

Sure, okay makes sense. Then they are compared to the tobacco industry, making it seem like there is no consensus on the results of sugar and that more testing has to be done. And yeah, that is really shitty.

When it comes down to the analysis of this movie, I feel like I didn’t learn a whole lot of new information. In fact, the information about the history and the actual cover up, the only thing I have really retained, is all from the second half of the documentary. I wouldn’t call the first half filler, but it is full of information I have heard before and doesn’t fully grasp me.

At the same time, despite agreeing with the documentary and believing it to be correct, it presents information in a way that promotes flashiness over actual information. I always get weary over data presented in his format, and worry if what they are showing is correct or cherry picked information. Again, I don’t think the documentary is wrong, but its arguments are presented in lesser formats that lower the overall quality of the film.

Either way, this documentary isn’t going to end up on any best of the year lists, but can be interesting to someone if they are interested in a dietary change.