One Day is a British movie, based on the British book of the same name. Creative right? In fact, this book was apparently so good, it was made into a movie pretty damn quick from when it came out. But why is it called One Day? 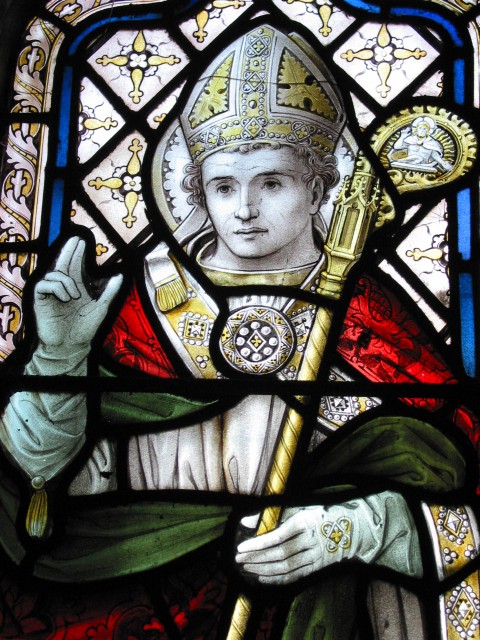 St. Swithun’s day and Eddie Griffin‘s birthday. But I am sure you knew that.

Anne Hathaway and Jim Sturgess play the main two roles, and thus are the only people that matter. It starts with them graduating from some UK college, and spending the night together. They decided to be friends, and over the next many years they end up working on their goals to be famous and be a writer. Also with different (sometimes plentiful) lovers, and at different times loving the other. Very unfortunate.

What is fortunate is that so much happened on July 15 between them. Pretty handy! It also has Patricia Clarkson, as the mother of Jim. I don’t think Anne’s parents are talked about at all.

You know what I don’t care about? Accents. To say someone from an area has the “wrong English accent” or a bad accent, or whatever, sounds completely stupid. All people from an area do not talk identical. It is based on how they hear a lot of their earlier words. Parents and shit. I will never care about someone’s accent, and if it is “real” enough or not, because technically, there isn’t a real accent at all. To do that would be stereotyping, people.

(There is also complaints that her accent changes throughout the movie. Which makes sense, as she moves around to different parts of Europe in the movie, and overtime, that shit changes.)

It was probably hard for them to find people who could look the ages of 22-42, or whatever the range may be. They change their hairstyles a bunch and do a pretty good job. They also make Anne look like the adult female version of Harry Potter at the beginning. 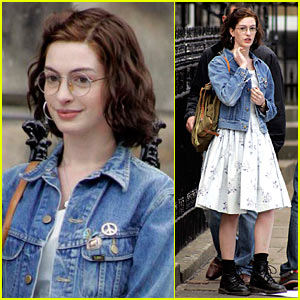 You’re welcome for that.

The story was interesting, and of course sad at a lot of parts. Sometimes the “date” that was flashed on the screen was hard to see, and I wouldn’t necessarily know it was a new year. They should have been less clever with that. It was an okay story. Probably rushed, compared to a novel. I think there definitely could have been more. Decent movie, but not the best. Also, there is some nakedness, which is shocking for a PG-13 movie, but not shocking for an Anne Hathaway movie.

2 out of 4.
Tags:2 out of 4, Anne Hathaway, Jim Sturgess, One Day, Patricia Clarkson, Romance