Hey look, another sad movie. So here are some more jokes to make me feel less depressed.

Never Let Me Go is the sequel to the Titanic. It is the year 1975 and Jack is now a frozen zombie monster, searching for Rose who promised to never let him go, yet doing so anyways. It is a tale of humor, drama, and horror, as we find out the story you thought you knew of the Titanic was all a lie. 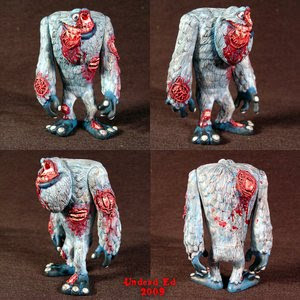 Really I am just glad a search for zombie yeti worked.

But seriously, Never Let Me Go is based off of a dystopian book of the same name. It is taken from a fictional song played a few times in the movie. In it the world is a better place! Life expectancy is now in the 100s, as a cure for most diseases has been found. And by cure, of course I mean just get rid of the ailing body part and replace it with a new one! Where do they get these organs from? Oh of course, Organ Donation Farms. More or less. Easiest way to grow new organs is to grow a new human. Schools/Compounds are set up everywhere where these clone humans are raised to be very healthy, so that in their mid-twenties they can give “donations” until they are “complete”. Whoa. Must suck to be those people. Which is why the film focuses on three kids from one of these places!

The main girl is played by Carey Mulligan, who really likes the boy played by Andrew Garfield, and the other friend who gets the boy, Keira Knightly. I can admit I have never heard of Mulligan before, but she was fantastic. All the actors did a fantastic job.

It is told in three parts: Of their life in school when they are young and learning, of their life after school in the early 20’s where they can live on their own, and of Carey’s life as a Carer, someone who helps the clones accept their fate and get better post donations. You may watch this going WHY, WHY DON’T YOU JUST RUN! The movie answers it so well at the end, that I would be a major asshole if I spoke of it. 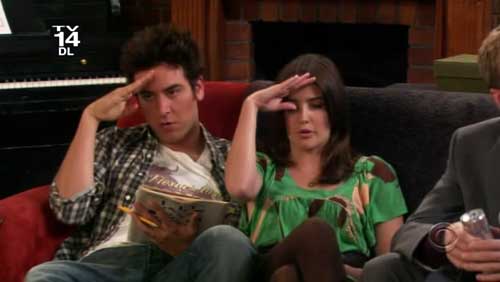 Thankfully, all of you are going to watch it now. Because it is great. Might not have heard about it much, so that’s why I am telling you this movie was great.