I would definitely describe my feelings towards Extremely Loud and Incredibly Close as..”Wait, what?”.

Never heard of this movie when it came out. Just saw that it had a really long feeling title, and that it was nominated for best picture. I also heard the term Oscar bait being tossed around, but besides that I had no idea who was in it, nor did I remember it ever being in theaters. 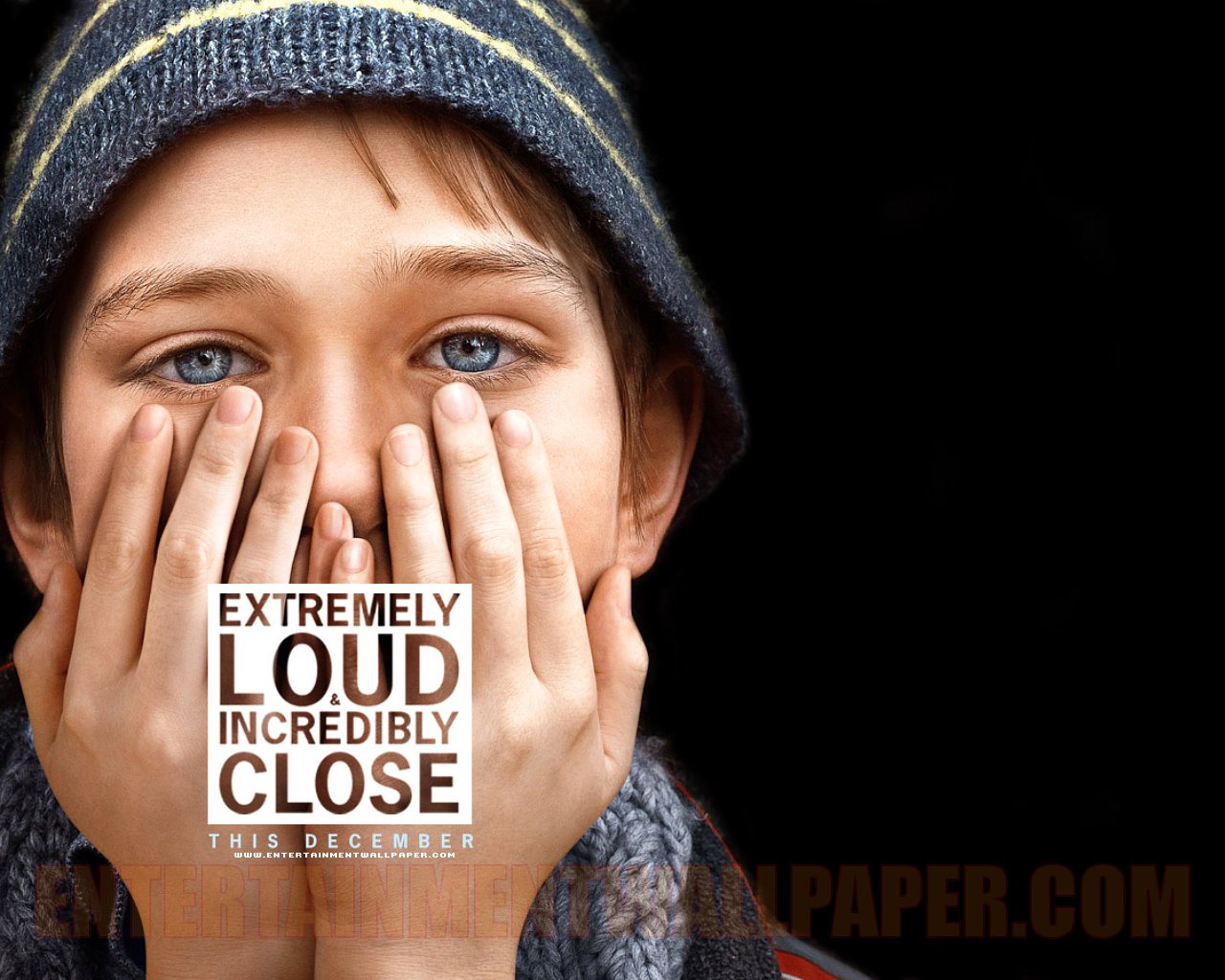 Okay, so its about a kid who is ashamed of his face. Who yells a lot?

Oskar (Thomas Horn) is a kid with Aspergers living in New York City. His dad (Tom Hanks) seems to be the only one who ‘gets him’. They go on scavenger hunts, looking for clues of the missing sixth Burrow of NYC, and other seemingly useless items. They are designed by his dad to get him talking to others and branching out socially.

But then the towers are hit and his dad is killed in WTC. Lot of confusion. Lot of anger and denial. Mad at his mother (Sandra Bullock) who he has never been close to. But one day, while looking in his father’s closet he accidentally knocks over a vase, inside is a key. Huh.

He goes to a locksmith to figure out to what, and the locksmith says it can be anything, hard to say. But there is one clue, the word “Black”. Clearly that is a last name for someone and maybe they have the next clue. Time to find and talk to every Black in NYC (over 200) and hopefully one day find out where the key goes to, to solve one last mystery! 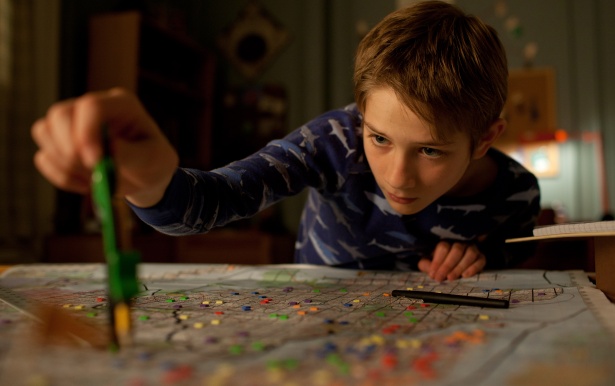 They missed out not making this movie in 3D.

Don’t you dare quote me on this, but I have a feeling this might be one of the cases where the book is better than the movie. Ahh! Not that I read the book. But it must be.

The overall plot and what goes on is interesting. But what bugged me more would probably be how the story was told in the movie, and other decisions a director might decide. Having every other scene be a flash back to 9/11 got old quickly, instead of giving us the full story, and dragging it out longer.

Because I definitely found the search for the missing lock interesting, both his interactions with strangers and his weird relationship with old guy neighbor who doesn’t talk at all.

The kid did a pretty good job. Had a lot of quirks with the way he talked, and seemed like more than just a kid who talked a lot, and didn’t know manners. So he was pretty awesome.

Interesting story, but a lot of scenes edited in ways clearly as “oscar bait” which just made me mad.