Sixteen years ago, in the year 2000, Crouching Tiger, Hidden Dragon was released and changed cinema forever. I’d say it is hard to imagine any other martial arts movie having as much of an impact as this one. It won Best Foreign Film at the Oscars, a few other awards, and was nominated for a shit ton more. It put Ang Lee on the map, who has gone on to direct Brokeback Mountain, Life of Pi, and yes, Hulk.

It was renowned for its cinematography, changing the way a lot of fight scenes were done for the better. Something shaky cam had tried to kill. It has been referenced in TV shows and films, parodied, and is probably just one of the most well known martial arts films of all time, even if most people haven’t seen it.

So a sequel was finally announced, Crouching Tiger, Hidden Dragon: Sword of Destiny, hoping it could recapture all of the magic as the first. And hey, everyone can watch it too, because it was put on Netflix right away and some IMAX theaters. No need to buy a ticket. Can watch in your own home, in Chinese with subtitles or in English dubbed. What a world we live in!

I should note, I totally went the dubbed route. I have been watching a lot of foreign films lately, and I needed a break, damn it. 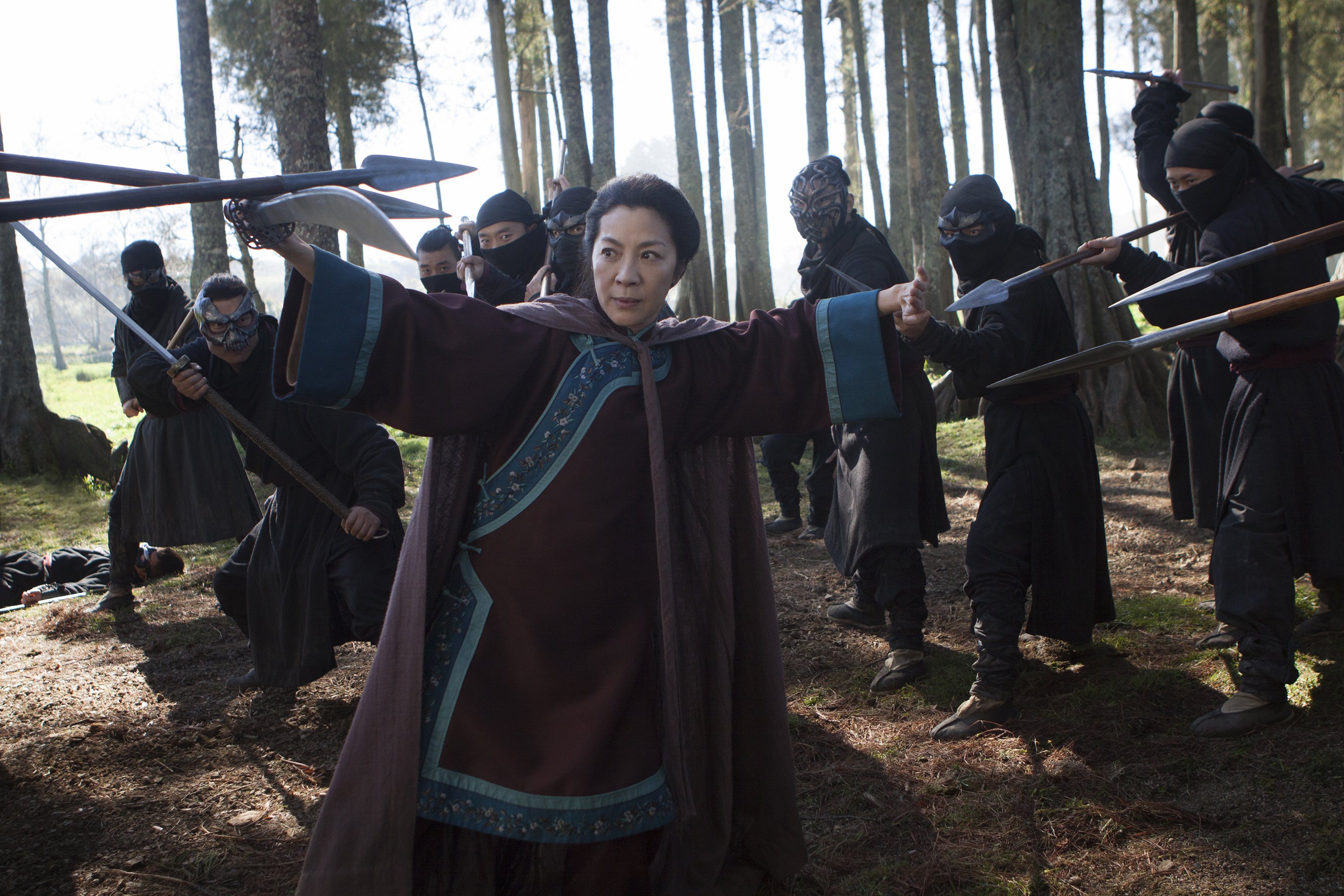 Set almost two decades after the first film, we only have two characters returning. The first is Yu Shu Lien (Michelle Yeoh), our hero from the first story, and Green Destiny, the sword that people really want, and will want again.

Who wants the sword? Well, everybody.

Including Hades Dai (Jason Scott Lee), a war leader with a large army and a huge tower, looking to take over everything. He is the villain if you couldn’t tell from his name. There is also a mysterious girl, Snow Vase (Natasha Liu Bordizzo) who was trained very young in the cool martial arts stuff, by a mysterious female trainer. And of course we have Tiefang (Harry Shum Jr., yes the dancing Asian guy from Glee), who snuck into Yu Shu’s compound to steal the sword, but who does he work for?!

That’s not it either, though!

We have Silent Wolf (Donnie Yen), who also has a mysterious past and relationship with Yu Shu. He is more interested in stopping Hades, and lucks into his own army to do so! Well, four other people. Silver Dart Shi (Juju Chan), Flying Blade (Chris Pang), Turtle Ma (Darryl Quon), and Iron Crow (Roger Yuan).

Want some magic? Sure, let’s get some magic. We have Eugenia Yuan playing Blind Enchantress. 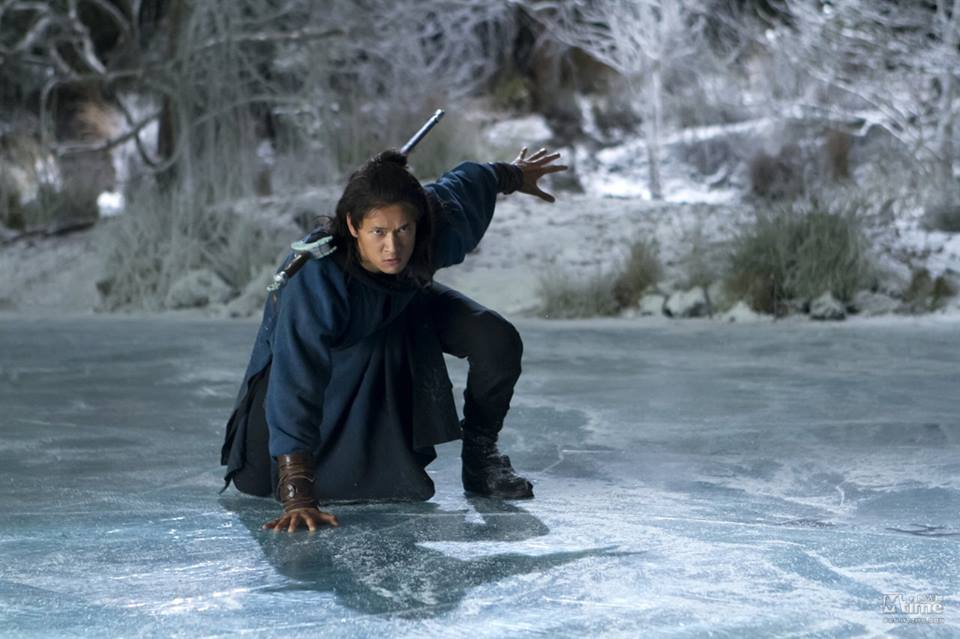 Ice fighting is a lot like dancing, it makes sense.

In a lot of ways, Sword of Destiny is like a lot of modern products. Actually an old product designed as new in flashy boxes and colorful lights, but of lesser quality so you have to buy another one in a short time.

Practical effects and stunt work are gone for cheaper/easier CGI. Intricate fight scenes are still there, but less impactful than the original and mostly look like a lot of other current martial art films.

The plot is so bad, I can barely even tell you what the hell happened. True, I remember close to nothing about the plot of the first film, but I blame that on time after only seeing it once, and not on it being overly bad.

Yes, some of the fight scenes are still entertaining at least, but they end up being the only occasionally good part of the film. The final battles are laughable, especially the fight scene on the tower. It is so incredibly animated looking, it almost feels like a bad video game.

Hey, at least this movie is free. Too bad if you haven’t seen the first film, for whatever reason Netflix doesn’t have that available to watch. Not that you need to see it to understand the movie. Maybe they realized it wasn’t as good, so they got rid of the better one to force you to see the new one.